Currituck lowers tax rate, though most residents will end up paying more 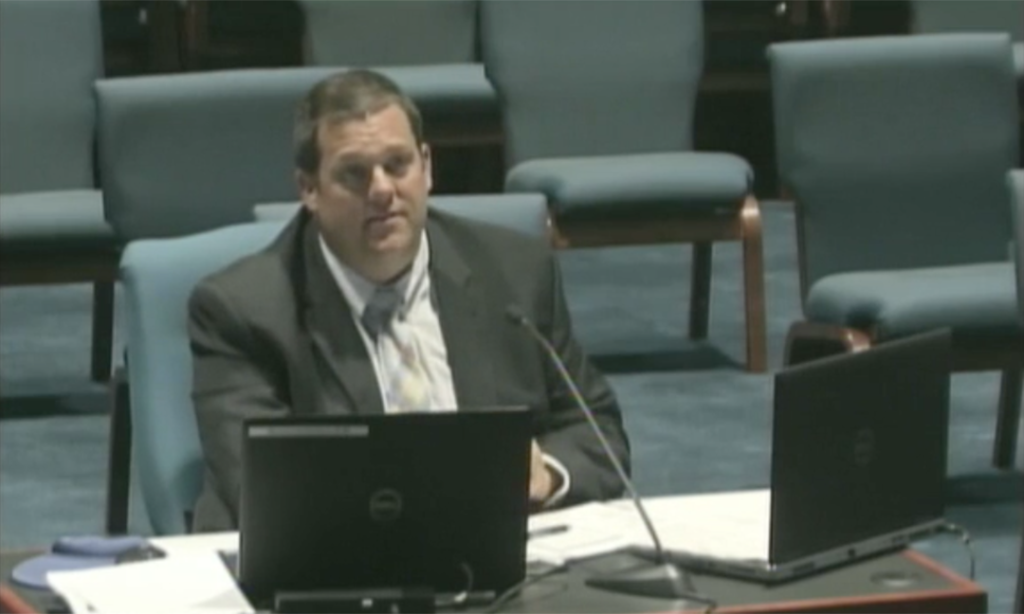 Currituck County manager Ben Stikeleather presented the recommended 2021-22 budget to commissioners Monday. “We need to prepare Currituck County for the next three to five years, the next 10 years,” he said at the beginning of budget presentation. Though Stikeleather is recommending a decrease in taxes from 48 cents per $100 valuation to 46 cents per $100 valuation, “most homes will see an increased tax bill due to revaluations going up,” he said.

Revaluations take place by state mandate every eight years, and 2021 is a revaluation year for Currituck.

The revenue neutral rate is 41.43 cents, so while the county could afford to lower taxes even further this year, according to Stikeleather, staying at 46 cents “keeps tax rates stable as we move through the next few years.” The next few years hold significant growth and expenses for the county, including the construction of a new elementary school and the staff required for that school that won’t be covered by the state, including assistant principal and custodial staff, as well as operational costs for the school. 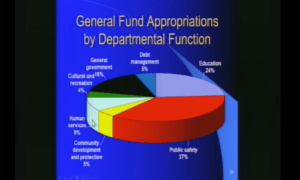 “If we hold the tax rate now, we will see a 2.2 percent increase over current 2020-21 net general fund budget,” he said.  “If we went revenue neutral, we’d have to keep coming back asking for money. We aren’t going to pay more interest on a debt load. We will be able to manage the debt for the new school.” Even at 46 cents, Currituck County will have the ninth lowest taxes in the state. According to commissioners, “Camden County is looking at a 13 cent increase and Elizabeth City is proposing an 11 cent increase. We are going down 2.”

In the specifics of the budget presentation, Stikeleather stated that property tax makes up almost 54 percent of the general fund revenue source. Other sources include miscellaneous and other taxes, fund balance and permits and fees. The general fund is where most county departments are funded, including education, law enforcement, EMS, volunteer fire department, county manager’s office and county attorney’s office, among others.

Actual property tax revenue is $36 million, at a 98.45 percent tax rate collection rate. The general fund is then appropriated to the different departments. According to Stikeleather, “Public Safety is still the big spend” at 37 percent of the budget; education comes in next at 24 percent; general government receives 16 percent; human services receive 9 percent, followed by debt management at 5 percent and cultural and recreation at 4 percent.

Most residents can also expect an annual increase of 3.5 percent for the next 10 years for utility systems, “basically the rate of inflation” according to Stikeleather, though residents who use mainland sewer will be looking at a 6 percent annual increase. “There are water lines, sewer lines, systems in [other parts of the] state that are failing because of failing to plan ahead. If you put it off, put if off, eventually you see massive rate increases. We’ve tried to look forward – how do we plan for the future?”

In Dare, county manager’s proposed budget out for review