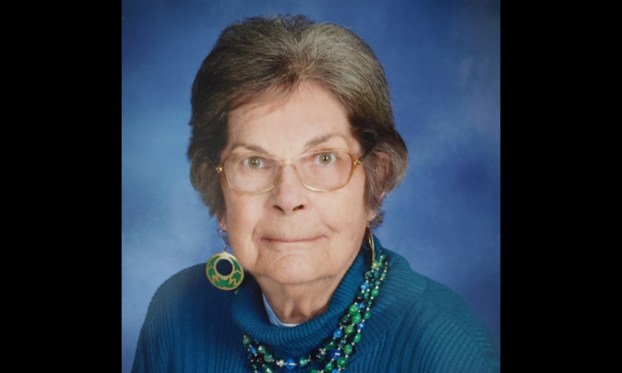 Margarete Bertram Peterson, 83, of Kill Devil Hills, NC passed away in Nags Head, NC May 26, 2021 after an extended illness. She was predeceased by her husband, John Peterson and her stepson, Carl Peterson Jr.

Margarete was born in Colorado Springs, Colorado, on September 6, 1937, and grew up in Alexandria, VA. After high school, she attended the Corcoran School of Arts and Design in Washington DC and enjoyed working in arts studios. Margarete’s love for the ocean brought her to the Outer Banks in 1980 where she met her future husband. They were married for over 25 years until his death in 2009.

The funeral service will be held at 1 p.m. at Saint Andrew’s Episcopal Church Chapel on Saturday, May 29, 2021. The burial will be private. In lieu of flowers, the family requests that donations be made in Margarete’s memory to the Colington Volunteer Fire Department or to Saint Andrew’s Episcopal Church. Condolences to the family may be expressed via the online register at www.gallopfuneralservices.com.