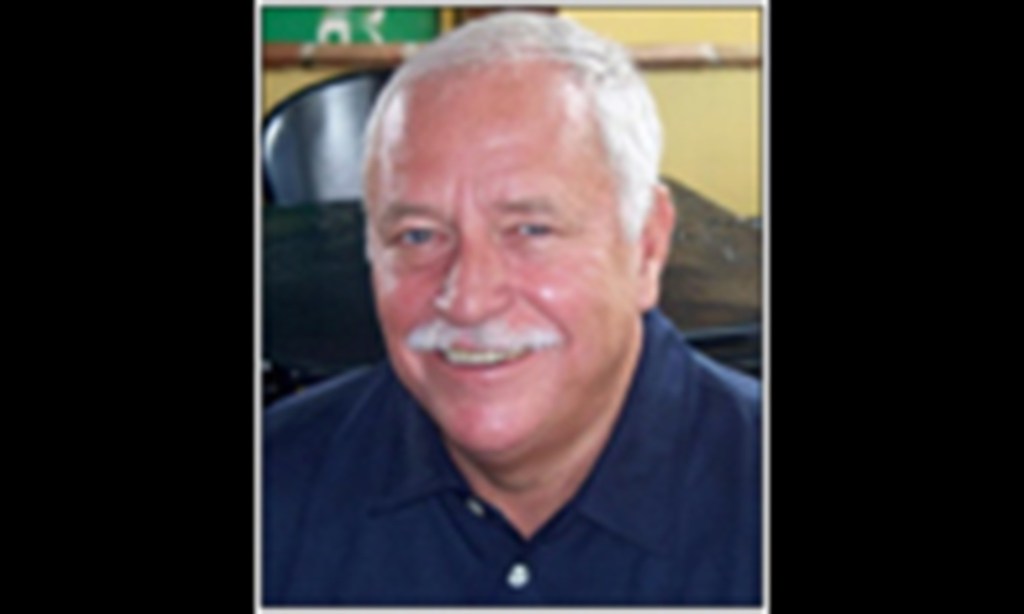 Sam A. Twiford Jr., 77, of Elizabeth City, died at home May 28, 2021. He was born November 12, 1943 in Elizabeth City to the late Sam A. Twiford Sr. and Dora Wells Twiford. Sam graduated from Elizabeth City High School in 1961, attended and graduated from East Carolina University with a degree in Commercial Art. He furthered his education by attending Cincinnati College of Mortuary Science. He was a retired funeral director and former co-owner of Twiford Funeral Homes. Sam loved the funeral industry and became president of the N.C. Funeral Directors Association in 1989. He taught at the Gupton Jones School of Mortuary Science in Atlanta Ga for several years and became Dean of the College. Sam was a member of the First United Methodist Church and attended the Mt. Hermon United Methodist Church. He was a former member and president of the Elizabeth City Jaycees, formerly served as a member of the Dare County Board of Education, former Lt. with the Dare County Sheriff Department, a member of the Manteo Masonic Lodge #521 AF and AM, member of the Scottish Rites of New Bern and a member of the Sudan Shrine Temple of New Bern.  Also, he was a member and Past Exalted Ruler of the B. P. O. Elks #856, and a member of the IORM Tribe #8.

Besides his wife, Claudia whom he was married to for 48 years, Sam is survived by sons Sam Twiford III and wife Jodi of Chesapeake, Va. and Jacob Twiford and wife Meredith of Elizabeth City, brother David H. Twiford and wife Darlene of Elizabeth City and grandchildren Rachel Twiford and fiancé Bryan Harden, Julia Twiford and Samantha Twiford, Cort Varela, Ryder Twiford and Salem Twiford. Also surviving are mother-in-law Mary S. Chappell and several nieces, nephews and cousins. Besides his parents, he was preceded in death by father-in-law Calvin M. Chappell Sr. He leaves behind his faithful canine companion and friend, Buddy.