Paige French, COVID clinical screener, is The Outer Banks Hospital’s May 2021 Employee of the Month. She joined TOBH in August 2020.

“In the months since she joined the team, French has quickly become a favorite among patients and team members alike,” stated a release from the hospital. “She has become a staple at the screening desk, with patients asking about her if she’s away from the desk. She has come to know many of the regular patients and their family members by name and often knows their story as well.”

French is often described as sweet, enthusiastic, compassionate, supportive and empathetic, stated the release, which said she also makes those around her feel recognized and welcomed. Team members can consistently count on her to answer questions, jump in and help when things are busy and put patients’ needs first.

French’s supervisor said she truly enjoys her role as evidenced by her willingness to always go above and beyond and the giant smile she greets everyone with. “The relationships she fosters with patients, their families, and co-workers alike are a testament to her generous spirit,” the release continued.

“French exhibits extreme patience in difficult situations, always remaining kind and polite. A shining example of our values, it is obvious to all French comes in contact with that she makes what can be a difficult role look easy,” stated the release. “She provides a special touch that sparks instant connections and promotes relationships with everyone she meets.”

Upon hearing that she had been chosen as the May Employee of the Month, French stated, “Having been furloughed from my previous job due to COVID-19, my dear friend and co-worker Melissa Nester, RN, informed me of the screening position at TOBH.” She continued, “I have felt so welcomed by everyone, it is a pleasure to work in such an embracing environment.” 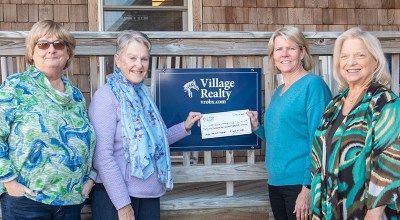 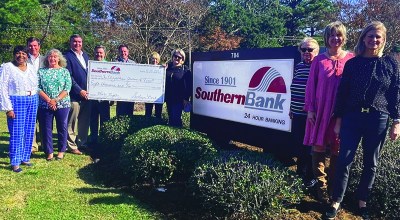 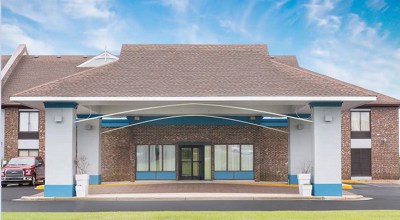