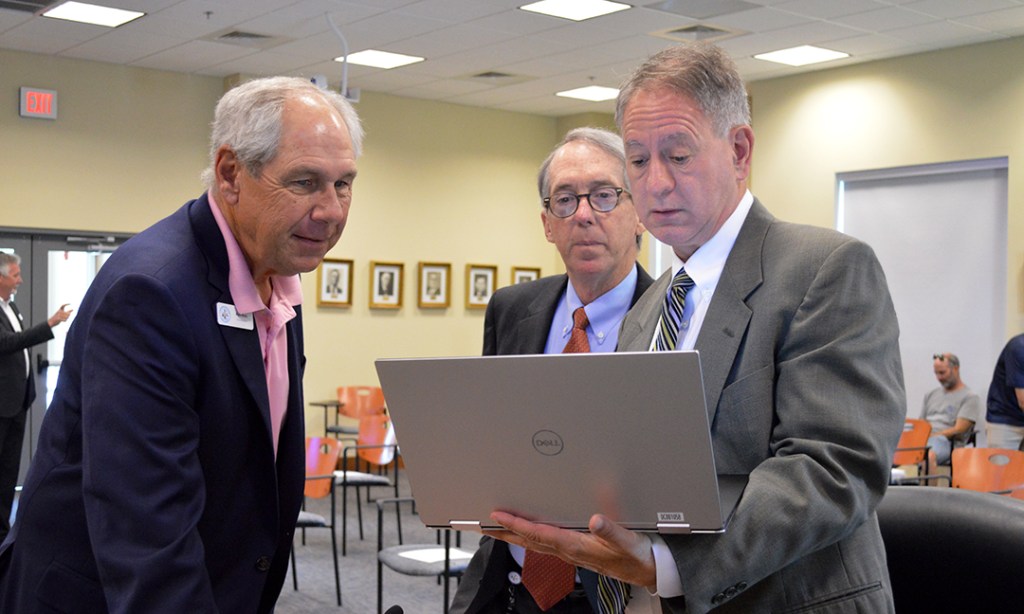 Dare County Board of Commissioners adopted a fiscal year 2022 budget and in doing so approved the Avon beach nourishment project and tax map.

The adopted budget does not call for an increase in property taxes. The rate remains 40.05 cents per $100 valuation.

The budget as adopted increases the sanitation tax for unincorporated Dare County. The rate will increase to 9.0 cents per $100 valuation. Additionally, a 2% increase in water rates was adopted.

The water rate increase drew comments from Rosa Alice Mayo. She argued locals, native Hatteras Island people, should not have to pay for the water use by large rental homes with swimming pools. “They are using so much more water. These are businesses.”

She spoke again during regular comment, saying she had to have a permit for her business, but the rental houses do not have to have a business permit.

And additional public comment at the budget hearing came from Lt. Blake Gard with the Manns Harbor Volunteer Fire Department. He asked that the commissioners consider capital investment in the Manns Harbor Fire Department. Stress factors are apparent in the building and the bays need to be extended for new equipment. A $45,000 roof replacement project is in the adopted budget. 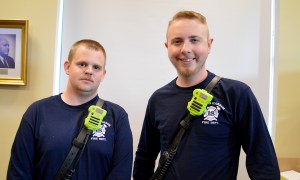 At the hearing on the Avon Beach Nourishment project, two people spoke.

Belton Gray Jr. recited the wipeout of beach nourishment projects at the S-curves north. “We don’t have the money to do beach nourishment. “Stop and think about the road. Pump up Highway 12 so the road will be useable.” He also wanted to know “when the sand is gone, will you repeal this unfair tax?”

Mary Ann Marsal owns property on Croaker Ct. north of the Avon Pier. Her property does not get overwashed and the dune is higher than ever. She called the districts “arbitrary and unfair.”

Board Chairman Robert L. Woodard commented that the 2022 Buxton project will be reimbursed by FEMA.

Mayo also wanted to know the plan if Hatteras village was again cut off from Hatteras Island.

Woodard responded that he had set up a NC 12 Task Force with NCDOT and National Park Service representatives to study six hot spots along NC 12.

Among the largest increases is $1.48 million in salaries and fringes for a 2% COLA and reinstatement of the merit pool for fiscal year 2022. Both were also awarded during fiscal year 2021.

At the time of the budget was adopted June 7, no public announcement was made regarding negotiations between BrightSpring and Dare County regarding the sale of the Dare Home Health and Hospice certificate of need.

The adopted budget, which is effective July 1, 2021, shows a decrease of $1,837,321 representing salaries and other expenses for Home Health and Hospice.

BrightSpring has offered $2.9 million. The funds are not disbursed in the adopted budget.