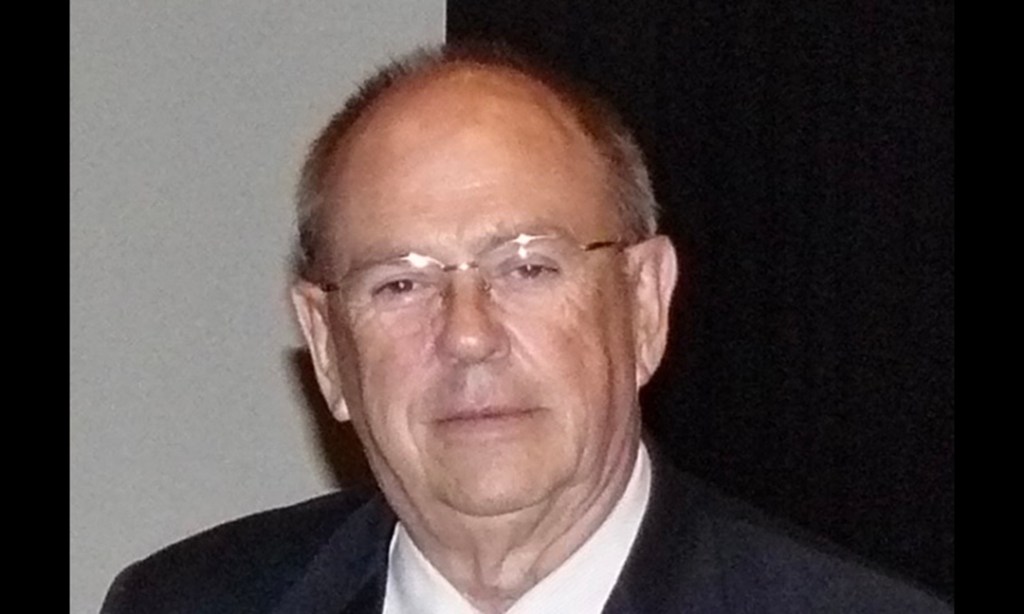 Frederick C. Smith, age 74, passed away in Kitty Hawk, NC peacefully on June 12, 2021 surrounded by his loving family. Fred was born in Trenton, NJ on August 19,1946 to Laura and Joseph Smith, where he grew up with his sister Jean. He was the grandson of Frederick Cooper who when coaching the local basketball team, aptly named the Trentons, became the first professional basketball player and eventually entered the Basketball Hall of Fame in Springfield, MA.

Fred began demonstrating his strong work ethic at the age of 12 when he took over a small paper route for the Trenton Times and quickly quadrupled the number of houses on his route. During the summer, he further increased his income by selling fresh fruits and vegetables from the family garden to his newspaper customers. Noting his hard work and ingenuity, Fred’s Aunt Mabel Cooper encouraged him to strive for a college education. As a result, Fred became the first person in his family to go to college, attending Cornell University for his undergraduate degree and then Columbia University for his MBA.

Fred’s professional career was spent in investment roles first at Prudential and then ING/Voya, where he spent the bulk of his career. Fred was initially hired by ING to build a private placement team, which he did with such success that the team continues to thrive using the philosophies that Fred instilled. Those who worked with Fred knew him as a respected executive who was hardworking, detail oriented, knowledgeable, hands-on, loyal and witty. Fred rose at ING and took on roles of increasing responsibility and prominence until his retirement in 2003.

Fred and Susan Poling married in 1973. They resided in Atlanta for the majority of their professional lives, but discovered the Outer Banks and vacationed there for 28 years until they were able to retire to North Carolina. As a resident of Kitty Hawk, Fred enjoyed being involved in various community institutions and projects. Fred served as the treasurer and then chairperson of the Board of the Outer Banks Education Foundation, treasurer of the Martin’s Point Community Association, and as a member on the Finance Committee of the Outer Banks Presbyterian Church where he and his wife Susan worship. Fred loved to travel with his wife, enjoying the many different cultures, wine vineyards, food, art and architecture.

In 2006, Fred and Susan, with the help of the Outer Banks Community Foundation, established the Mabel Cooper Scholarship for exemplary students who held jobs outside of school. Fred thoroughly enjoyed reading the applications of the high school seniors each year, selecting a recipient and then following their college careers. He was always impressed by their hard work academically and with their numerous extracurricular and volunteer accomplishments.

A memorial service will be held at 11 a.m. on Friday, June 25, 2021 at the Outer Banks Presbyterian Church. The service will also be live streamed and may be accessed via the church website at www.outerbankspresbyterian.org. Pastors Jody Moore and Tanta Luckhardt-Hendricks will officiate. The family will greet friends at a reception at the Smith residence following the ceremony.

In lieu of flowers, the family requests that donations be made to the Albemarle Home Care and Hospice at 1507 N. Road St., Suite 2, Elizabeth City, NC 27909. Expressions of sympathy and comfort are welcome via the online register at www.gallopfuneralservices.com.