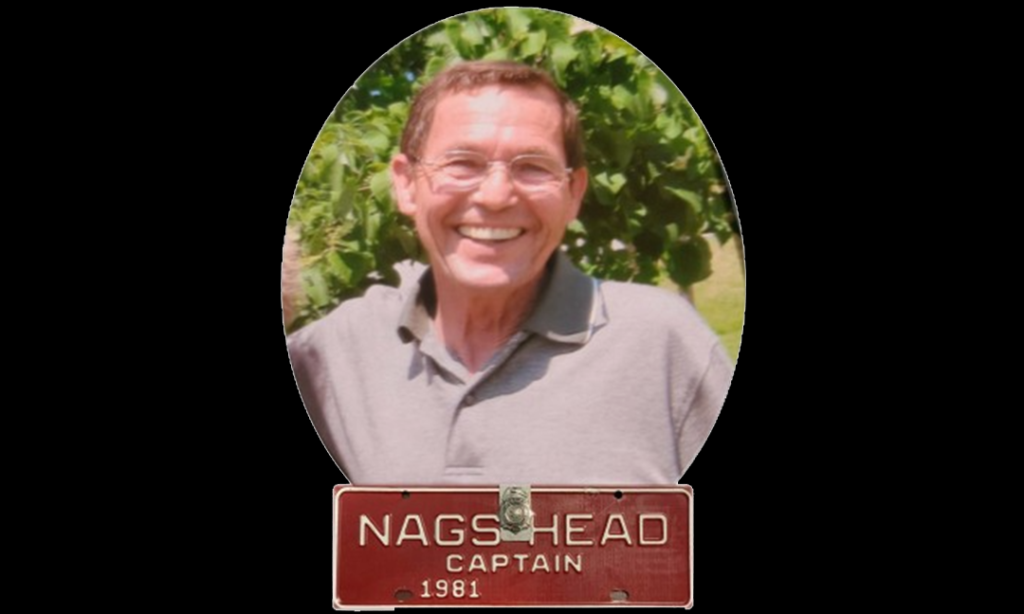 Born in Columbus, Ohio on April 11, 1943, he was the son of the late Dorothy Garee and Gerald McManus.

Jerry moved from Ohio to Nags Head, NC in 1973. He was the owner and builder of Jerry’s Place at MP 21 and the general contractor, builder, and developer of the 120 lots at South Creek Subdivision in Nags Head and Waves Soundside in Waves. As the owner of Columbia Milling Lumber, Jerry manufactured cypress and juniper for the boat industry, trim molding, tongue and groove for housing, and cedar mulch.

For 18 years, Jerry served his community as a captain with the Nags Head Volunteer Fire Department. He also served on the Nags Head Planning Board and on the Town of Nags Head Damage Assessment Team.

In addition to his parents, he was preceded in death by a son, Lawrence Everett McManus.

A graveside funeral will be held at 11:30 a.m. on Friday, June 18, 2021 at Roanoke Island Memorial Gardens. The family will receive friends and relatives from 10 a.m. until 11 a.m. at Twiford Colony Chapel.