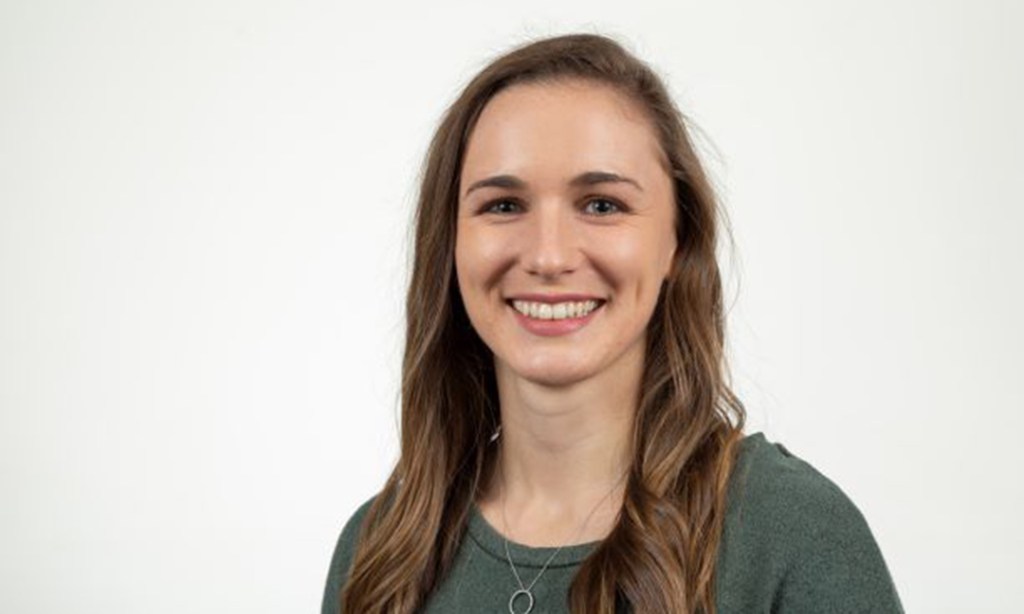 Offshore wind is taking off in the U.S., and the new executive order just issued by Governor Roy Cooper puts the state in the center of the industry’s playing field. The order sets bold offshore wind energy targets – 2.8 Gigawatts by 2030 and 8 Gigawatts by 2040 – enough to power 2.3 million homes and put North Carolina on a path towards reducing carbon pollution in line with the state’s climate goals. The joint effort, spanning the Department of Commerce, Department of Environmental Quality, and the Department of Military and Veterans Affairs, demonstrates the broad consensus around benefits that offshore wind and its manufacturing base will bring to North Carolina workers and communities.

The executive order signals that our state is ready to lead on offshore wind, and claim billions of dollars for the state’s economy while reaping the priceless benefits of a cleaner, healthier, more resilient energy system. The bold targets set by this order, the creation of the Offshore Wind Interagency Workgroup, and formation of the NC Taskforce for Offshore Wind Economic Resource Strategies (NC TOWERS), puts the state in a strong position to compete for as much of the burgeoning $140 billion industry as possible. Depending on how much of that $140 billion we can secure, there are thousands of good-paying jobs to accompany the investment. For North Carolinians in the midst of recovering from the pandemic, we need all the competitive edge we can manage.

The new offshore wind commitments come on the heels of a report released earlier this year, commissioned by the NC Department of Commerce, which shows North Carolina’s unique position to serve the industry’s needs and reap the economic benefits that new manufacturing and other necessary infrastructure will bring. North Carolina’s manufacturing heft is a critical competitive factor for our state, which ranks first among East Coast states in the value of our manufacturing sector’s Gross Domestic Product.

We also boast multiple port and water-front properties, like the port of Wilmington and the port of Morehead City, that are well-suited to support the offshore wind industry currently developing off the U.S. East Coast. North Carolina’s manufacturing prowess and top-notch ports make the state an ideal place to locate supply chain resources, which translates to job creation, economic development opportunities, and more dollars in local tax coffers from new businesses and facilities locating here.

The environmental benefits are significant, too. As a lifelong North Carolinian, I’ve seen first hand the impacts of climate change already taking a toll from the mountains to the coast. To make sure we’re doing our part to combat climate change, North Carolina leaders need to swiftly replace polluting power sources with clean energy. With strong winds blowing day and night off the North Carolina coast, adding offshore wind to the state’s generation mix will boost the resilience of our power system, create jobs and help make real progress toward North Carolina’s crucial climate goals.

President Biden’s commitment to deploy 30 Gigawatts of offshore wind by 2030 — including a $3 billion boost for the industry via federal loan guarantees — sets the stage for industry growth nationwide. A lead role is North Carolina’s for the taking. Executive Order 218, combined with the state’s collaboration with mid-Atlantic states on industry expansion, and bipartisan support from our Congressional delegation, have set us on a promising course.