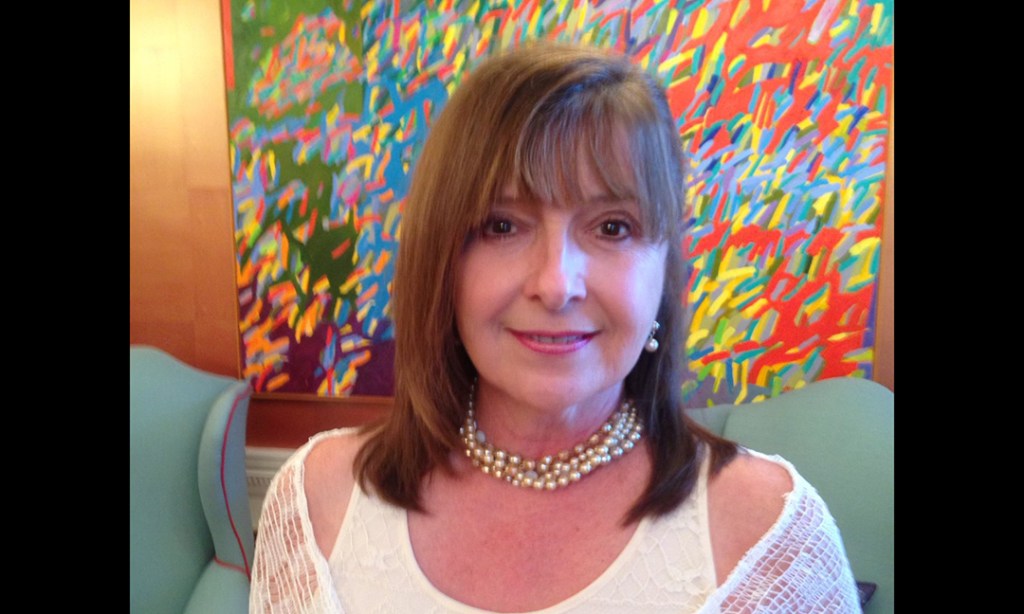 On December 10, 1948, a comet blazed through the heavens, burnt through our atmosphere and landed in Charleston, WV. Donna Hanna-Walker was born. Growing up on the West Side she made it to Morris Harvey College and a B.A. in History, followed by a Master’s in that field at WVU. Even in college she decided on a life writ large, volunteering during summers dealing with underprivileged, in Alaska, Florida, an Arizona reservation, and San Francisco. Declining to pursue her Ph.D she began her professional life and over the years was a model, paralegal, modeling instructor, oenophile retailer, Deputy Insurance Commissioner, and therapist for children on the autistic spectrum. After her retirement from the State she went back to college and obtained her Master’s certificate in Behavioral Therapy which she used to tutor dyslexic children and those on the spectrum.

Her soulmate Bruce and she traveled the world caching memories, from the tip of South Africa to the top of Alaska, most of Europe and South America and even Russia, when it was still the Soviet Union, and where she nearly put Bruce and she under the Lubyanka by flipping off AK-47 carrying Russian Red Guards harassing her. No one has been able to recall a time when she allowed someone to intimidate her. The other side of the coin was she loved people and became the conversation starter in every room she entered, table she sat down at, or meeting she attended. After moving full time to the OBX she became even more active. She was already a Master Gardener, DAR officer, and volunteer in numerous charities in Charleston and became the same there. She also became an artist and placed in several different competitions at the state and local level in painting, crafts, horticulture, salsa and even Mac and Cheese. Just days before she passed on May 25, 2021 she placed Second in the Dare County Silver Arts in visual arts and qualified for the State Finals. In addition she was a well known actress in community theater in Charleston. She performed many lead roles to rave reviews in such shows as Broadway favorites “Rumors,” “Moon Over Buffalo,” “A Man for All Seasons,” “The Owl and the Pussycat,” “Mame,” “Misalliance,” and “Love Letters” with her husband.

She had a small immediate family of blood remaining but left a huge family of the heart.

She loved animals and in her memory a fund has been established to encourage people to adopt older abandoned pets by paying their adoption fee and medical expenses. Donations can be made to the Donna Hanna-Walker Fund, Outer Banks SPCA, PO Box 2477, Manteo, NC, 27954. She refused to live a tiny life, and wished to live a large one. And my God, did she live one!