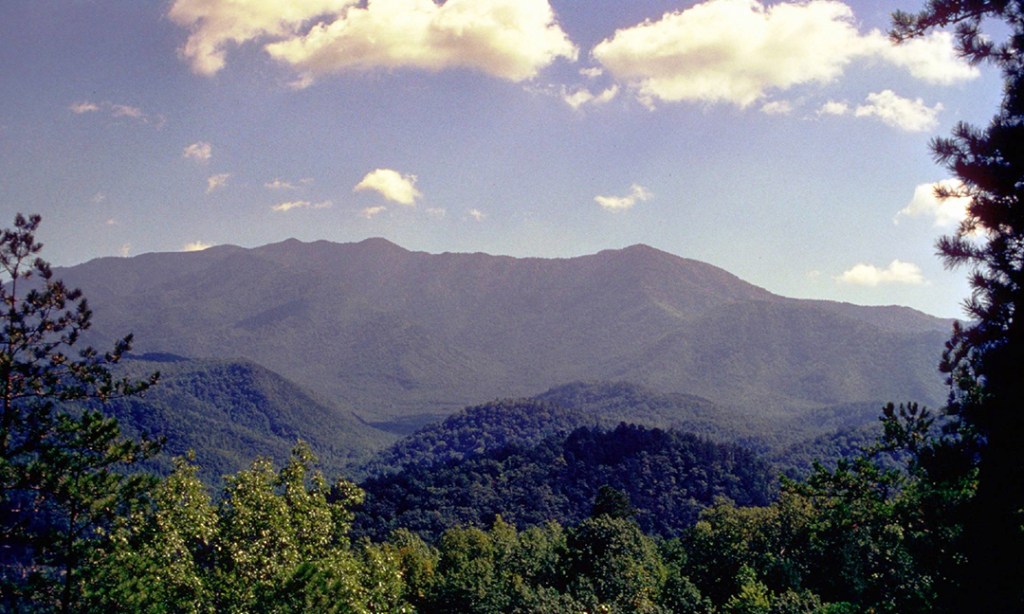 The bear attacked while the girl was sleeping in a hammock at about 12:30 a.m., and National Park Service officials said her family was able to scare the bear away from the area before notifying the park’s emergency center, news outlets reported.

The Tennessee National Guard flew the girl to the University of Tennessee Medical Center at about 9 a.m., and she was in stable condition, the agency said in a news release.

A bear that kept trying to come into the campsite was identified by the family as the one responsible for the attack and rangers shot and killed it, officials said. Forensic testing showed the bear had human blood on it.

The campsite, which is just under 6 miles from the Maddron Bald Trailhead, is closed due to the attack, officials said.

The family’s backpacks and food were properly stored, the release said.

Officials encourage hikers to stay in groups of three or more, carry bear spray, comply with backcountry closures, properly store food and remain at a safe viewing distance from bears at all times.