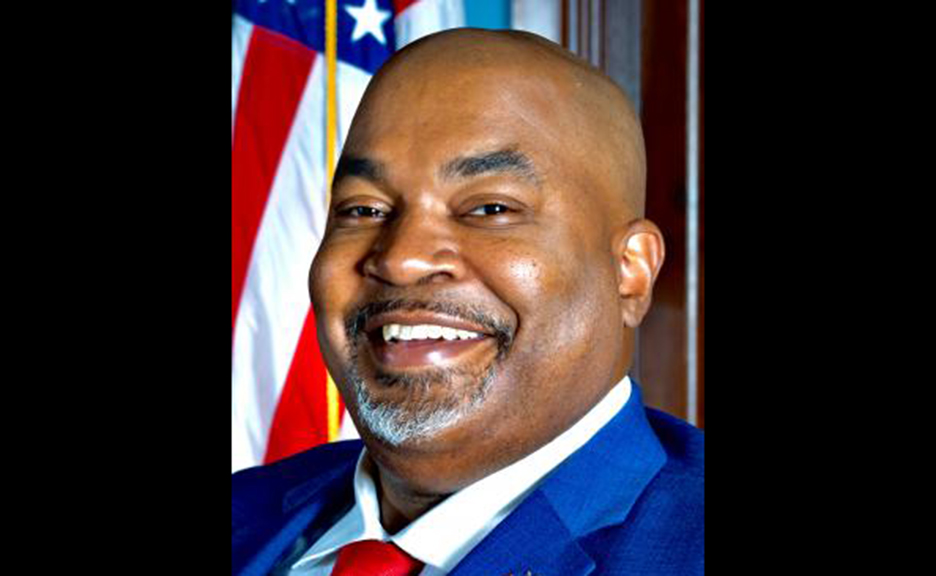 Governor Cooper’s latest Executive Order (number 218), requiring that North Carolina develop massive wind turbine farms off our coast, is yet another example of his administration’s failure to recognize that our State needs affordable, reliable, and clean energy to grow our economy and quality of life. Instead, Governor Cooper yesterday [June 9] again joins the Democrat governors of New York and New Jersey in pushing the “green new deal” agenda of the Biden administration and environmental activists while ignoring what experts have called the “number one vulnerability” of our energy infrastructure. Just weeks after Cooper’s Department of Environmental Quality (DEQ) denied a necessary permit to a critical natural gas pipeline, and after his own appointee to lead DEQ failed to receive Senate confirmation, the Governor continues along a misguided path for North Carolina’s energy policy by executive decree. North Carolina has a mechanism established by state law for studying energy issues facing the State and advising the General Assembly: the bipartisan Energy Policy Council, of which I am the Chairman. However, Governor Cooper has decided that he alone establishes the energy policies of North Carolina with this Executive Order, which establishes yet another “task force” composed solely of appointees chosen by him, but fails to even mention the Energy Policy Council.

With this Executive Order, Governor Cooper attempts to commit North Carolina to a future dependent upon unreliable, outrageously expensive, environmentally suspect, and socially irresponsible offshore wind power. This idea is not the economic gold-mine the Cooper administration would have us believe. According to the Energy Information Administration (EIA), offshore wind is 2.6 times more expensive than onshore wind power and is 3.4 times more expensive than power produced by a natural gas combined cycle plant. In its most recent report, the EIA estimated that the electricity produced by offshore wind facilities placed in service in 2025 will have an average cost of $122.25 per megawatt-hour, while the electricity produced by natural gas facilities will have an average cost of only $38.07 per megawatt-hour. North Carolina’s citizens and businesses will bear the cost of Cooper’s environmental activism and high-priced electricity every month in their electric bills. In addition to causing the cost of electricity to soar, Cooper’s offshore wind edict ignores the economic cost that giant wind turbines off our coast will have on the tourism industry, upon which many of our coastal communities rely, as well as the impact to our fishing industry, military bases, and the environment.

Governor Cooper talks about “clean energy” and reducing greenhouse gas emissions by mandating offshore wind turbines, but ignores the actual detrimental effects such a mandate will have on the environment. The Daily News even reported, “For example, Vineyard Wind, an 800 MW project to be built off Martha’s Vineyard, previously withdrew its application after a draft environmental impact statement (EIS) found the project would have adverse impacts on fisheries habitat and endangered species.” Additionally, many of the components of wind turbines including the enormous magnets and massive batteries needed depend on rare earth metals. These metals are mined under non-existent environmental and horrendous labor conditions, including child labor. The supply is controlled primarily by China. Wind turbines have an effective lifespan of perhaps twenty years, and Cooper’s plan is silent on what will happen to these monstrous and toxic coastal eyesores when they are no longer useful – or who will pay for removing them. Worse yet, what will become of them the first time they encounter an Atlantic hurricane, the destructive power of which North Carolinians know all too well?

A recent report by the Manhattan Institute think tank sums it up well: “The combination of lower electricity costs, new manufacturing industries and thousands of new jobs, and reduced greenhouse gas and air pollution emissions makes offshore wind sound like a dream. It is a dream: in reality, offshore wind will result in higher electricity costs, less economic growth, and significant adverse environmental impacts.” Governor Cooper should stop following the marching orders of the Biden administration and left-wing environmental activists, and instead take his own advice and “follow the science.”

Mark Robinson is the lieutenant governor of North Carolina.