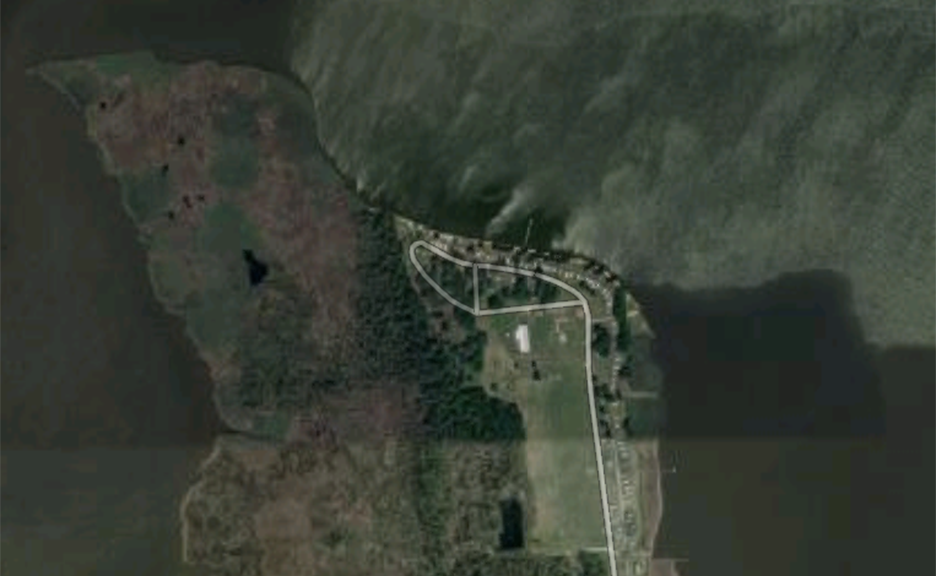 According to North Carolina Wildlife Resources Commission Sgt. John Beardsley, the incident occurred at around 3 p.m. in the Currituck Sound off of the Outer Banks West KOA Holiday campground on Waterlily Road in Coinjock. The PWCs were operated by Donna Dean, 60, of Camden, and Shelby Young, 20, of Wilmington. “The two women were related, with the injured party being the younger woman’s aunt,” stated Beardsley.

The incident is being investigated by Master Officer Jarrett Culbreth of NCWRC and Lower Currituck Volunteer Fire Department, Currituck EMS and the Currituck County Sheriff’s Office responded to the scene.

Nightingale Regional Air Ambulance transported Dean to be treated for her injuries and Young was transported by her mother for evaluation, according to Beardsley.

The incident is under investigation and witnesses are asked to call 800-662-7137.