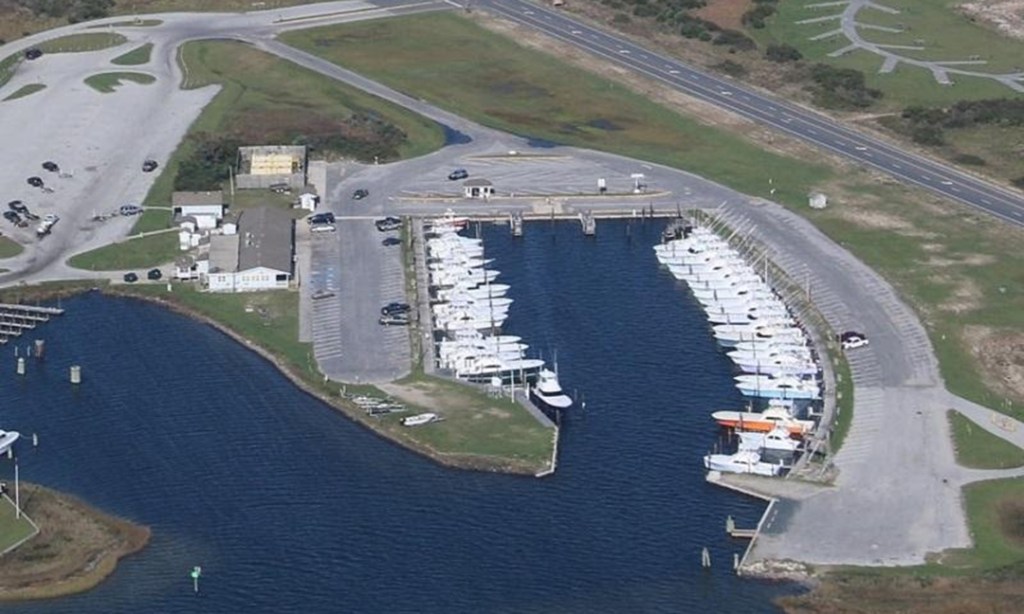 The assessment addressed the management of aging buildings that are not adapted to sea level rise, vessel traffic, navigation, fueling challenges in the marina, parking, viewshed and pedestrian and traffic flow.

After evaluating two alternatives, the NPS selected the preferred alternative, which allows for the replacement of 1960s-era buildings and improvements to fueling facilities, parking and circulation and for dredging at the popular charter fishing marina. The facilities will be built to better withstand climate change, sea level rise and associated storm-related vulnerabilities.

The marina, located just north of Oregon Inlet, is operated by Oregon Inlet Fishing Center, LLC through a 20-year lease. The lessee will fund and implement most of the construction subject to NPS approval.

Sea turtle nests on Hatteras Island number 43 and on Ocracoke Island 27, for a total number of 70 nests in the Cape Hatteras National Seashore. On June 18, 2020, seashore staffers had counted only 59 sea turtle nests.

Fishin’ and catchin’ at Jennette’s Pier