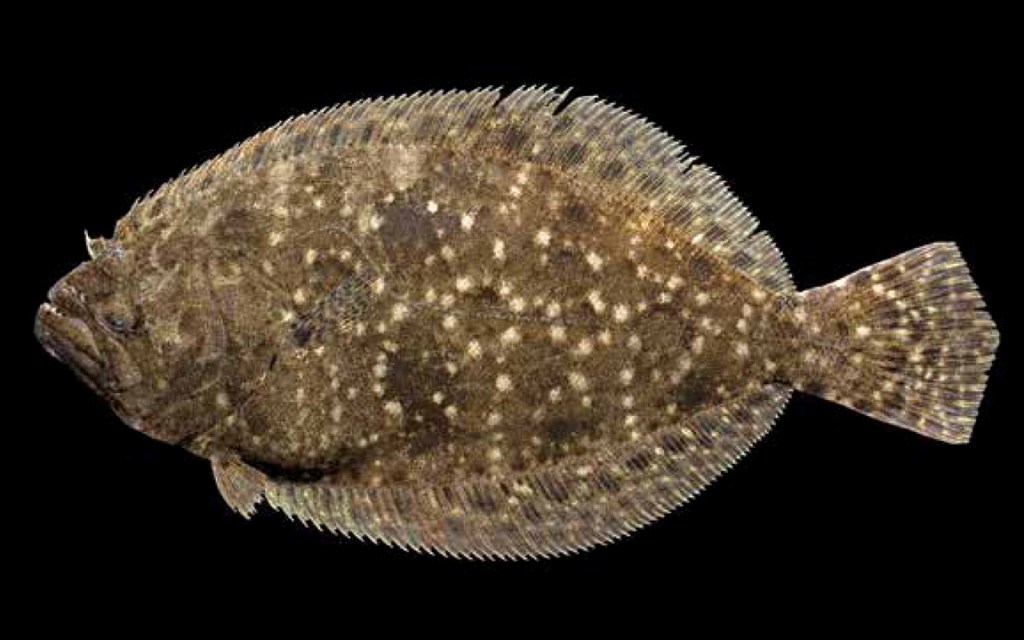 The commercial southern flounder harvest seasons will open on the following schedule:

– Central Area (Pamlico Sound and its tributaries): October 1 through October 19.

All commercial gears that target southern flounder, such as large mesh gill nets and flounder pound nets, must be removed from the water (or made inoperable in the case of flounder pound nets) when the season is closed. The catfish and shad fisheries, which use large mesh gill nets, will be allowed in areas where interactions with southern flounder are unlikely.

The flounder fishery is currently managed under Amendment 2 to the Southern Flounder Fishery Management Plan. Amendment 2 included southern flounder harvest reductions of 62% in 2019 and 72% beginning in 2020 for both the recreational and commercial fisheries. The total removals allowed in both years under these reductions were exceeded in both the commercial and recreational sectors, resulting in the seasonal adjustments, stated the release.

“Reductions in harvest are required because the 2019 South Atlantic Southern Flounder Stock Assessment found that southern flounder is overfished and overfishing is occurring throughout the region (North Carolina through the eastern coast of Florida),” the release continued. “Overfished means the population is too small. Overfishing means the removal rate is too high. North Carolina is leading the rebuilding effort with the Marine Fisheries Commission adoption of Amendment 2.”

For more information about the southern flounder fishery, see the Division of Marine Fisheries’ answers to Frequently Asked Questions or the Southern Flounder Amendment 3 Information Page.

Fishin’ and catchin’ at Jennette’s Pier