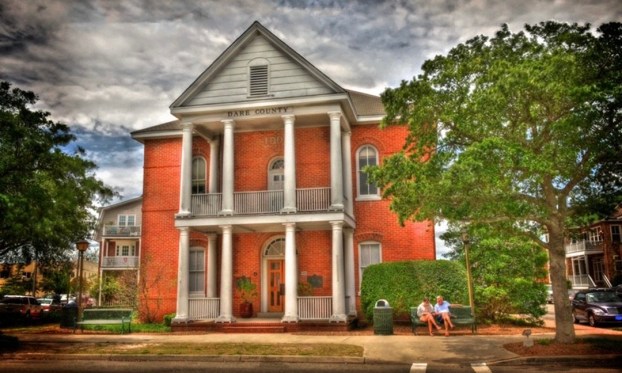 “We are extremely grateful for everything Chris has done during his tenure at Dare County Arts Council,” said Richard Phillips, DCAC president. “Over the last 10 years Chris has led Dare County Arts Council with dedication, enthusiasm, and determination. Our organization has grown significantly under Chris’ leadership, and we wish him the best in his new endeavor at the Outer Banks Community Foundation. We look forward to continuing to work with Chris in his new position.” 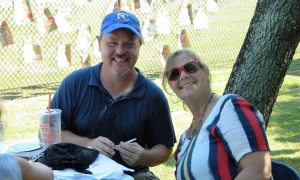 Under Sawin’s guidance, DCAC has created numerous new programs and events that bring art into underserved areas in the community, established financial stability and creatively survived the COVID-19 pandemic, stated a DCAC press release. Sawin has been integral in the process of building DCAC’s new courtyard, which will open this fall. Most recently, Sawin and Sands played essential roles in helping the Homegrown Collaborative Fashion Event come to fruition.

“My heart will always be with Dare County Arts Council,” said Sawin. “When I first started as a volunteer in 2011, I had no idea that it would turn into a decade of friendships with hundreds of artists, performers and volunteers. Our staff and board of directors are second to none, so I’m confident that DCAC’s next phase will be wonderful.”

Sands has been Dare County Arts Council’s program director for over a year and has an extensive background in the arts as well as the nonprofit sector. “She has developed and delivered new ideas and has breathed new energy into DCAC’s programming and event,” stated the release.

One person was killed and a second person was injured after a police chase in North Carolina in which a... read more