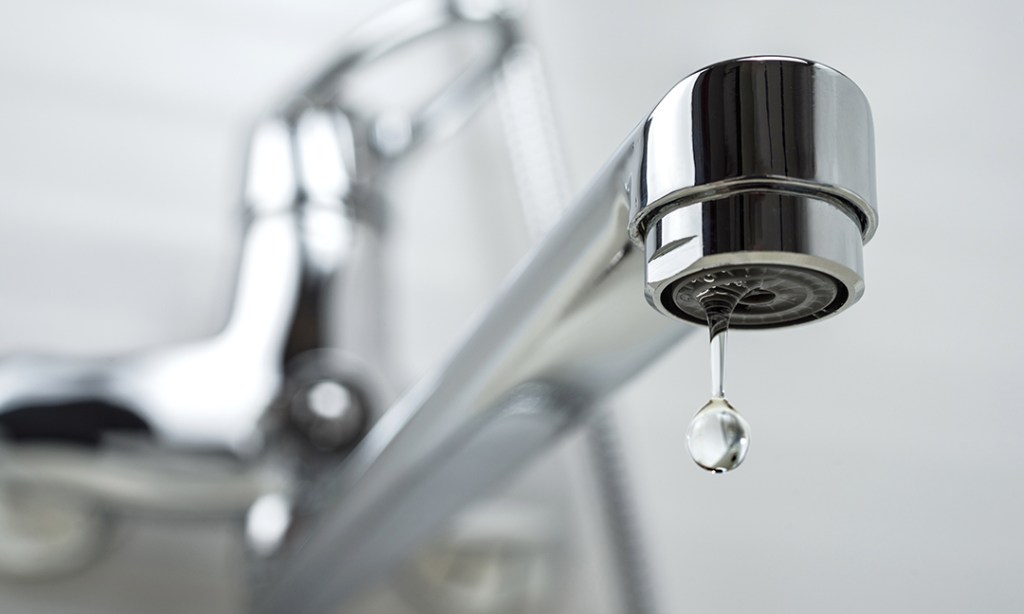 As of 9:30 a.m. Thursday, repair crews are working on the water line break, but it is expected to be at least four or five hours before the break is repaired.

“The Dare County Water Department appreciates users’ cooperation in reducing the water consumption until the equipment is repaired and production is restored to full capacity,” stated the announcement.

This is the third reported water line break in Avon in a month. The first was reported June 3 and the second June 13.