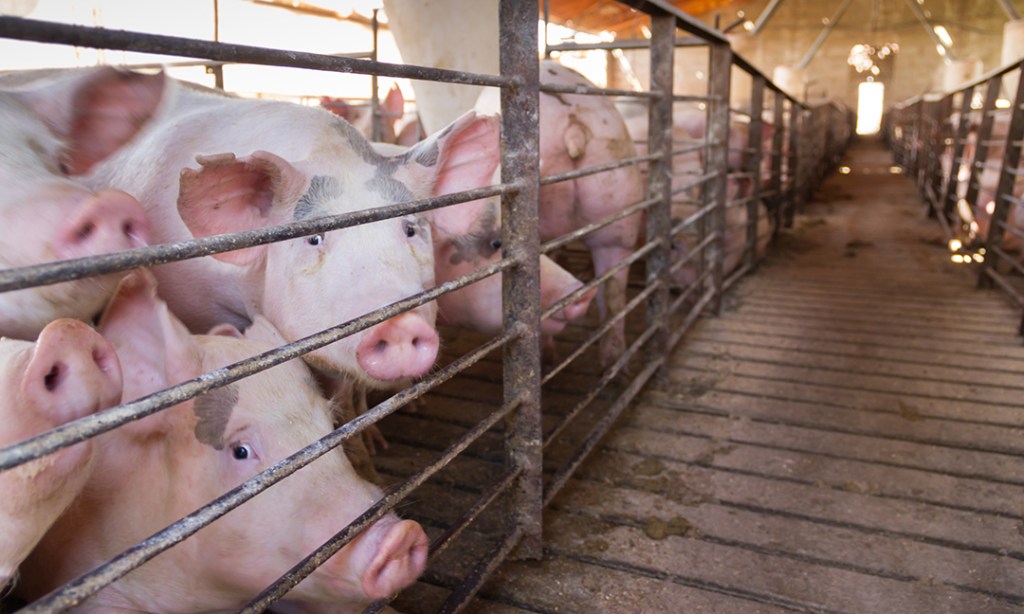 A streamlined permitting process for hog farmers who also want to convert methane from waste ponds into energy will begin after Gov. Roy Cooper signed the legislature’s annual agriculture bill into law Friday.

The Democratic governor decided the measure will be enacted, despite dozens of environmental, civil rights and community groups urging him to veto the bill due to “general permit” language for biomass operations contained inside. Cooper had until July 11 to act on the measure or it would become law without him.

The farm measure was one of 11 that Cooper signed into law Friday, but he provided no statement on the measure with that announcement. He also vetoed a bill that would have ended additional federal unemployment benefits created during the pandemic.

The farm measure directs the Environmental Management Commission, a part of the Department of Environmental Quality, to develop a “general permit” for animal farm operations that allow the owner to construct and operate a farm digester system.

Until now, digester operators had to seek an individual permit, which can be time-consuming for the farmer and usually gives the public the chance to comment on the request at a hearing. The new law says environmental regulators must decide on a farm and biogas general permit application — expected to last five years — within 90 days, or it’s otherwise considered approved.

“Pollution from industrial hog operations is one of the most significant environmental justice concerns in our state. Once again, the hog industry wielded its political power to drown out the voices of families harmed by its pollution, continuing a long history of injustice in North Carolina,” SELC attorney Blakely Hildebrand said in a statement.

The pork industry backed the change, saying biogas operations on farms are very similar in scope and the federal government has encouraged it as a way to produce cleaner energy. Smithfield Foods and Dominion Energy are developing a project in which trapped gas from hog farms gets pumped to a refining facility proposed in Duplin County.

Critics of the change said the new permit process would narrow the timeframe for input from farm neighbors and build more disincentives for farmers to move away from lagoon-and-sprayfield waste systems and toward environmentally superior waste disposal.

That technology is still considered by the industry as economically infeasible. But opponents of the measure said the lagoon disposal methods and resulting odors keep contributing to health troubles for people living near the farms and to pollution.

Eight Senate Democrats and 14 House Democrats had joined all Republicans present in voting for the final piece of legislation. The margins suggested there could have been enough votes to override a Cooper veto.

On the rise: Weekly gas price update for North Carolina