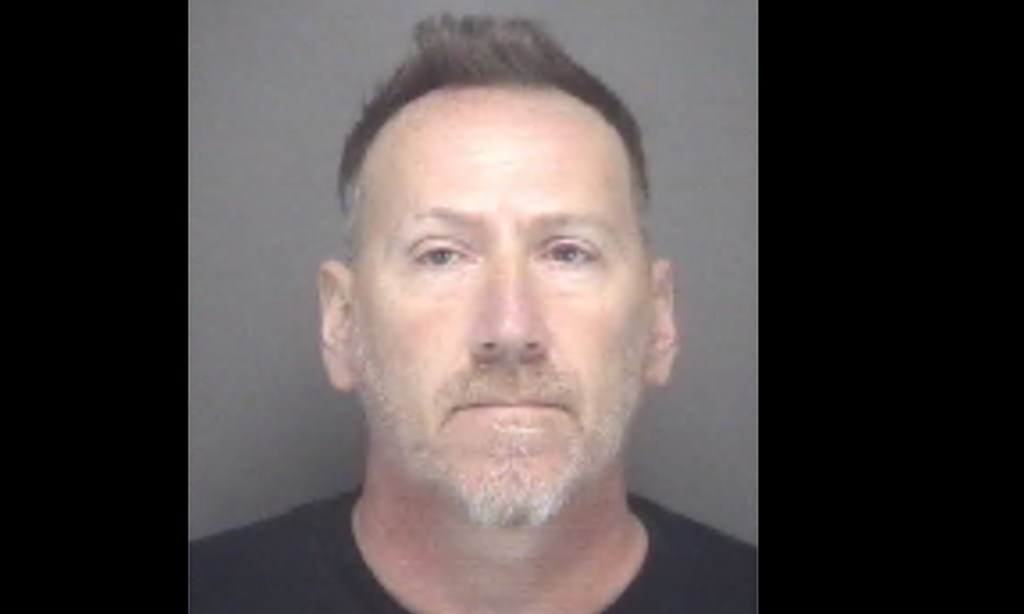 According to KDHPD, on July 8, 2021 at around 10:34 p.m., a 2001 Jeep Grand Cherokee operated by Donald S. McClanning Jr., 55, of Kill Devil Hills, was traveling south on US 158 (N. Croatan Highway) approaching Sportsman Drive. At the same time Corey M. Feickert, 36, also of Kill Devil Hills was walking west across US 158 at the Sportsman Drive intersection, stated KDHPD.

“McClanning struck Feickert before Feickert could make it across the road,” stated a KDHPD press release. “Feickert was transported to Outer Banks Hospital where he ultimately succumbed to his severe injuries.”

“During the investigation into the crash, officers determined McClanning was impaired,” the release continued. “He was arrested for DWI and blood was drawn for testing. The blood will be sent to the State Crime Lab for testing and no results are available at this time. McClanning was charged with DWI and Felony Death by Motor Vehicle. He was given a $30,000 bond.”

There is no traffic control signal or crosswalk at the intersection of US 158 and Sportsman, noted KDHPD.

The medical examiner’s report on Feickert is pending.

“The Department would like to acknowledge the Dare County Sheriff’s Office, the KDH Fire Department and Dare County EMS for their efforts at the scene and, of course, the professional work of our Dare County telecommunicators,” stated the release.