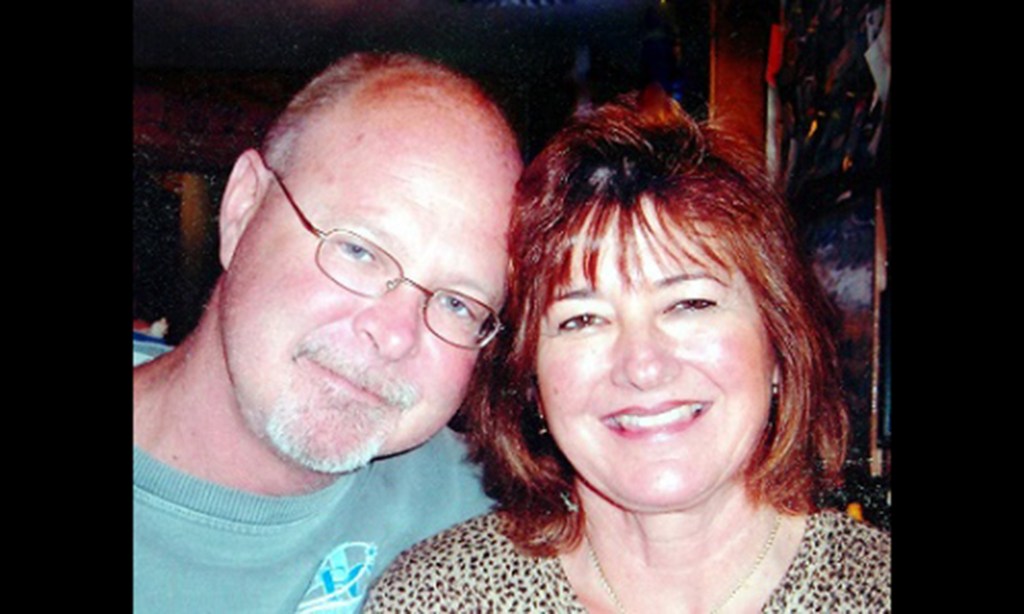 Grady graduated high school from Halifax Academy and attended Louisburg College for 1 year. He moved to the Outer Banks in the late 1970s and worked as a cook for a while before going into construction where he became quite skilled as a trim carpenter and was proud to have his work featured in Style magazine. Later, Grady became interested in building science and started a home inspection business before going to work for local HVAC companies designing healthy and efficient home environment systems.

Grady enjoyed cooking, had a huge collection of western movies that were watched repeatedly, and was interested in history, particularly World War II history. He enjoyed working with his wife Sue at her store, Freedom Antiques and especially interacting with their customers.

As per Grady’s desire, he will be cremated and there will be no services. Memorials may be made to the American Cancer Society. The family wishes to thank the nurses and staff at Peak Resources in Nags Head and Albemarle Hospice for their kind and comforting care during Grady’s last days.