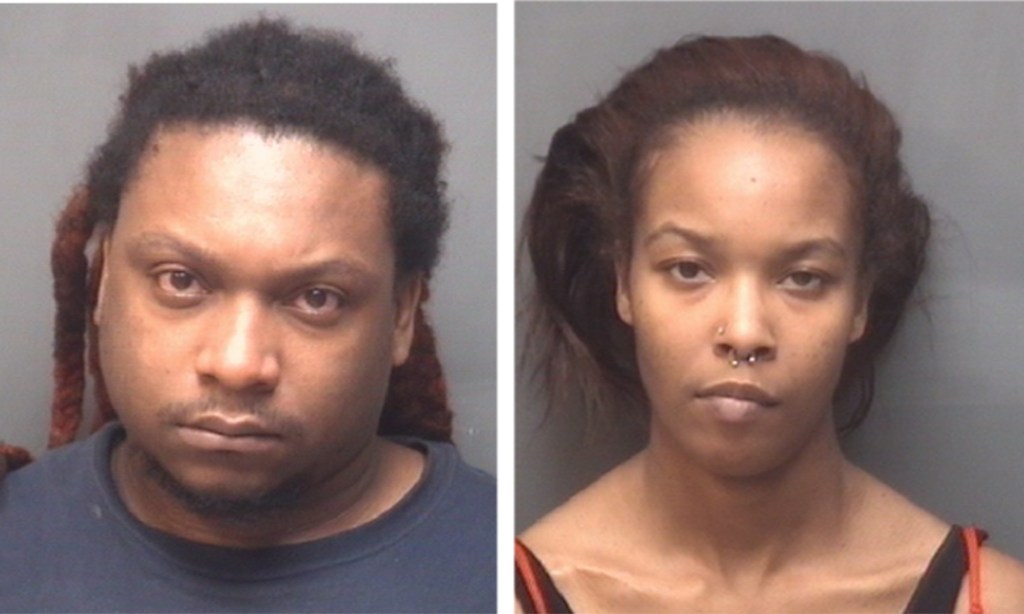 A North Carolina man and his girlfriend have been charged in the fatal beating of their 6-year-old son, police said Tuesday.

High Point police said in a news release that personnel at a local hospital summoned officers after a man brought the child’s body in on Sunday. Detectives determined the death should be treated as a homicide, the news release said.

An autopsy performed on the child showed a significant history and a pattern of physical abuse and the medical examiner attributed the child’s death to blunt force trauma about the body.

The Department of Social Services took custody of two other children, ages 3 and 4, from the home, police said.

Devon J. Nelson, 30, of High Point, was charged with first-degree murder and felony child abuse. Police also charged Tamara D. Corbett, 24, with felony child abuse and accessory after the fact. Both are jailed on bonds of $2 million apiece; it’s not known if they have attorneys.