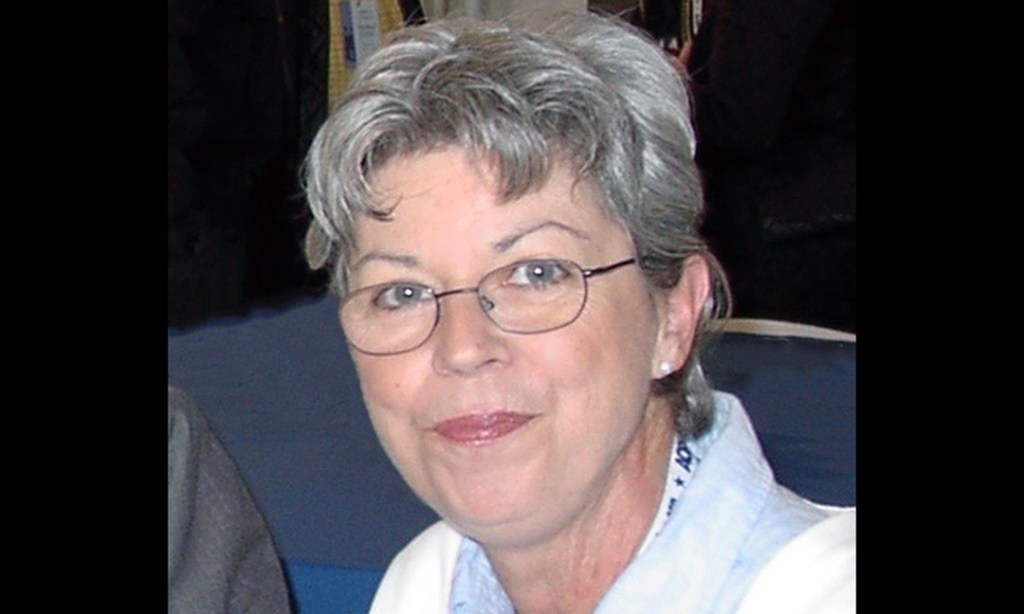 Manteo, NC – Theresa Lynn (Terry) McDowell died peacefully in her sleep at her home on Agona Street in Manteo on July 14, 2021.

Born in Morristown, New Jersey, Terry was the daughter of the late Wade E. and Loretta McDowell. She spent her childhood in Florida and Kansas, lived in Spain and Virginia before finding her home in Manteo in 1983. As she did for 36 years, Terry spent her last day at work in her office and on her porch overlooking Dough’s Creek. A real estate broker who owned Roanoke Island Properties, Terry promoted and managed many rentals in downtown Manteo. Additionally, she managed an architectural firm for nearly 20 years.

Terry loved the Town of Manteo, the place and its people. A hard working, avid supporter of the revitalization of Manteo’s waterfront, she was fiercely independent, well-informed, politically engaged, and generous with her opinions.

Terry was an avid supporter of Outer Banks Conservationists, the non-profit that opened both Island Farm on the North End of Roanoke Island and Currituck Beach Lighthouse in Corolla to the public. Terry served devotedly on the OBC Board of Directors for 28 years.

Terry’s ashes will be interred in the Manteo cemetery beside her mother. A celebration of her life will be announced at a later date.

To plant a tree in memory of Terry or send flowers to the family, please visit www.TwifordFH.com/send-flowers.