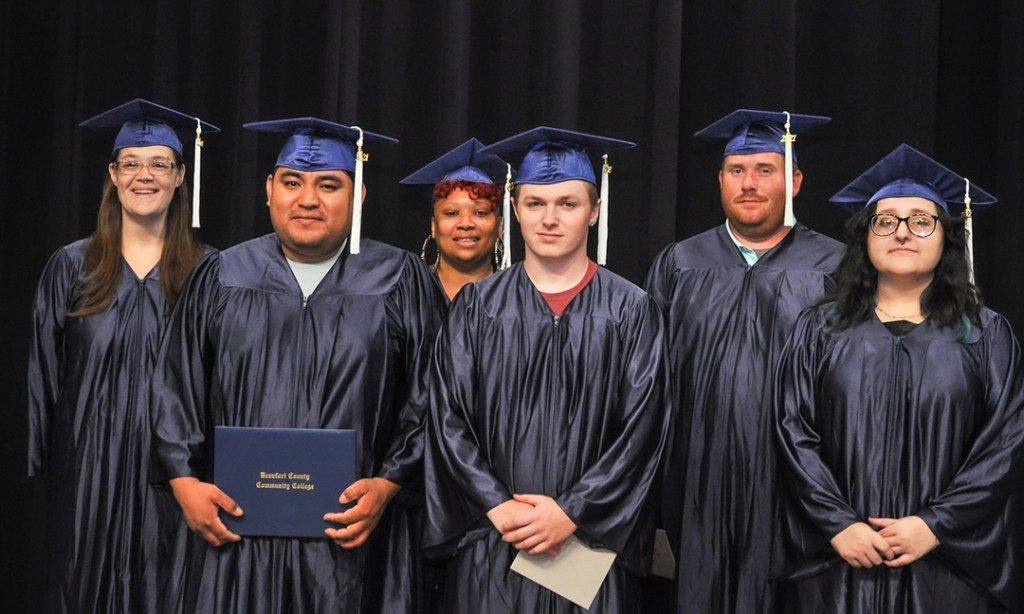 A group of eight students took a big step as they received their GED (or high school equivalency (HSE) diplomas) from Beaufort County Community College last month. The ceremony also included three students who received their United States citizenship. It was a proud moment for students who continued to push forward with their education during the COVID-19 pandemic, stated the announcement from BCCC.

Students in the program work at their own pace with the guidance of an instructor. The program provides a second chance to adults who did not complete high school traditionally, some of whom left high school to work or start families.

A number of the students will use this step as an entrance into the associate degree programs or other certification programs at BCCC. These programs are all currently free through the Beaufort Promise. 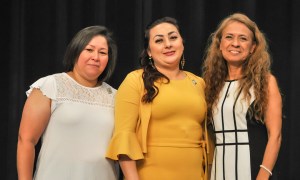 “English language acquisition instructor Tania Lilley Corey addressed the new citizens with a story of ganas – or desire — and her mother’s journey to the United States from El Salvador,” stated the announcement. “Her mother not only left her life in El Salvador, but she worked to bring friends and family to the United States as a decade-long civil war took place in El Salvador. As a child, Lilley Corey watched her mother overcome by joy the day she became a citizen. When Lilley Cory started teaching the citizenship classes at BCCC, she developed a new respect for her mother’s journey through the stories of her students.”

Coordinator of EMS services Larry Gales led the crowd through visioning exercises, encouraging them to dream big, accept challenges, take advantage of opportunities and to be resourceful. He encouraged them to turn losses into wins.

Students in an HSE class work at different paces to prepare for testing in different academic areas. If they test out of an area, they can move on. BCCC offers free high school equivalency classes in person on its main campus in Washington on Monday-Thursday mornings and in the evenings on Tuesdays and Thursdays. Depending on interest, the program is offered at the regional centers in Hyde or Washington counties. 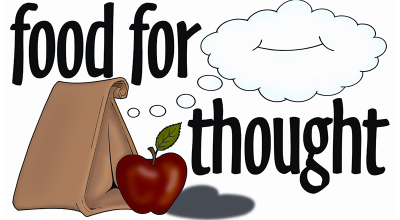