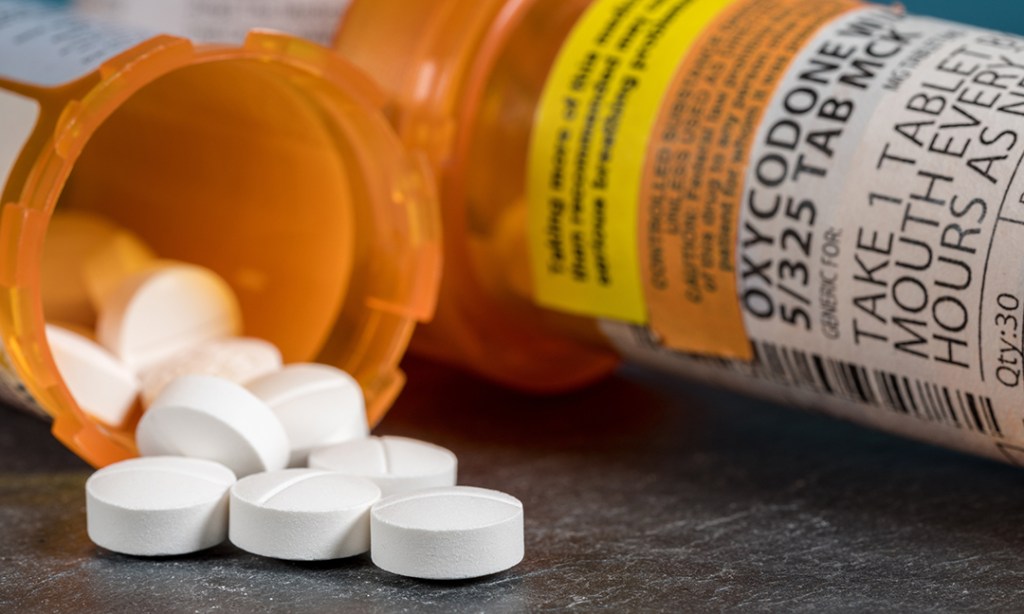 Stein, one of several attorneys general who negotiated the deal and laid out key details Wednesday, said the proposed agreement would go toward countering the opioid epidemic with direct assistance.

More than 16,500 North Carolina residents died due to accidental opioid overdoses from 2000 to 2019, according to Stein’s office.

“This settlement will force these drug companies to pay a historic amount of money to bring much-needed treatment and recovery services to North Carolina communities and to change their business practices so that something like this never happens again,” he said in a news release.

The deal discussed Wednesday calls for the drugmaker Johnson & Johnson to pay up to $5 billion, in addition to billions more from the major national drug distribution companies. AmerisourceBergen and Cardinal Health are each to contribute $6.4 billion. McKesson is to pay $7.9 billion.

An earlier memorandum of agreement between North Carolina and local governments directs 15% of the state’s settlement share be earmarked for the General Assembly to spend.

Eighty percent would go to all 100 counties and 17 municipalities — generally the largest by population. The rest could go to counties where every city above a certain size also signs on.

The memorandum gives local governments two options through which money can be spent. Those efforts include opioid treatment, recovery and misuse prevention initiatives.