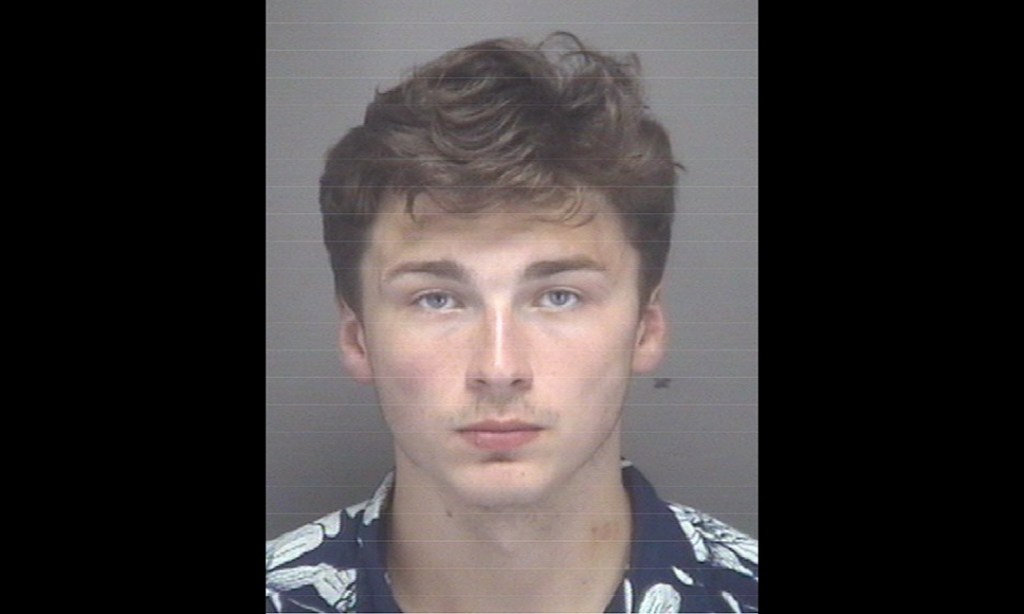 The Dare County Sheriff’s Office has reported that on July 20, 2021 at approximately 1:01 a.m., a deputy working the C-District responded to a fight in progress call on Surf Side Drive in Rodanthe.

The deputy determined that the fight was from a domestic situation and a female on-scene had been choked by her boyfriend, stated a press release from DCSO.

Jonathan Thomas Blount, 18, of Hampton, Va., was charged with felony domestic assault by strangulation. He has a court appearance calendared for August 3.