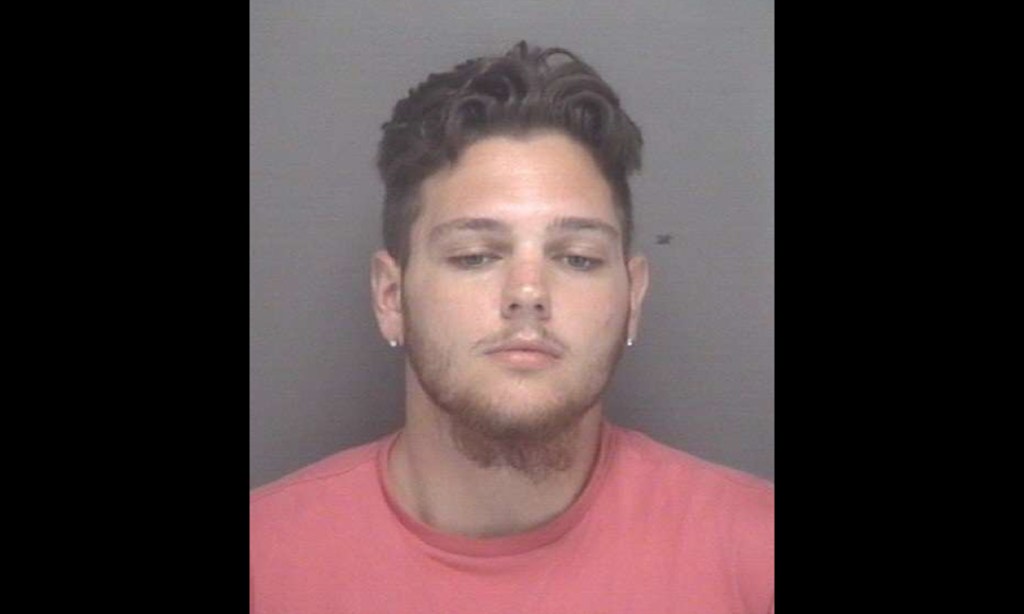 The Dare County Sheriff’s Office has reported that on July 18, 2021 at approximately 11:50 p.m., a deputy working the B-District conducted a traffic stop on a vehicle on NC 12 near SR 1243 in Nags Head.

During the traffic stop, the deputy noticed an odor of marijuana coming from the vehicle and drug paraphernalia in plain view, according to a DCSO press release: “A search of the vehicle was conducted, and an amount of marijuana and a digital scale were located and seized.”

Marcinkevicius was released on a $5,000 secured bond, stated DCSO.