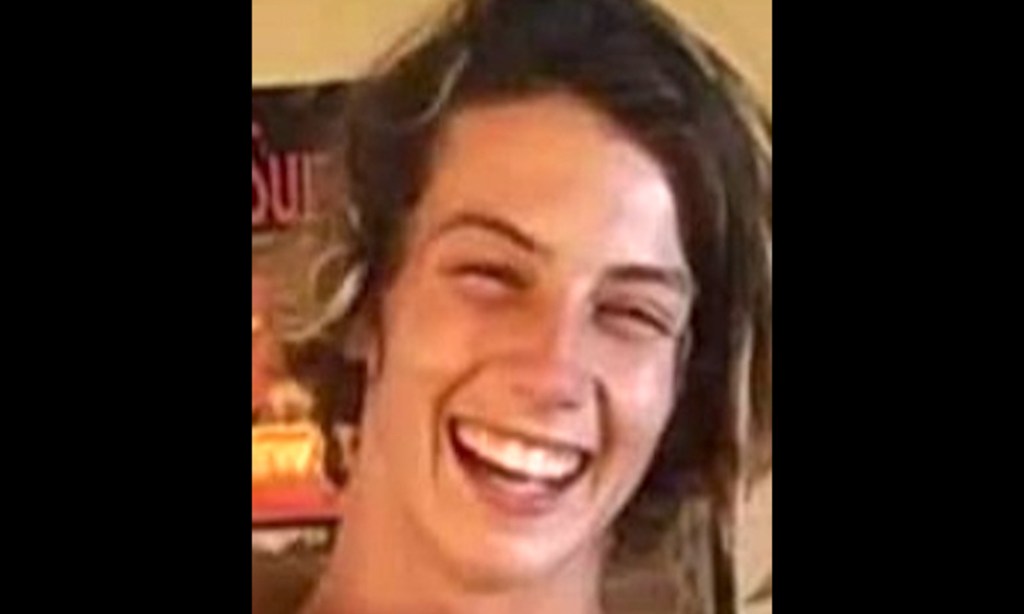 Trey was preceded in death by his mother Jamie Jann Farrow of Avon, NC; his grandmother Sharon Jann of Slidell, LA and aunt Jennifer Jann of Gulfport, MS.

Trey attended Cape Hatteras Secondary School and was the kind of young man who was kind to everyone and his larger-than-life personality was welcoming and infectious. He was a loving young man who enjoyed spending time with family and friends and enjoyed life and lived life to the fullest. He loved his friends and was very much loved by them. He was silly and funny and his laughter and smile were contagious and would light up the room. He was fearless and adventurous and could do anything he set his mind to. He loved the outdoors and was an outstanding surfer, skateboarder, fisherman, and hunter. He thoroughly enjoyed working for Hatteras Island Tree Care and was praised by his boss for being a reliable, dependable and a hard worker.

Trey was one of a kind and a special person who touched many lives. He will live in our hearts and souls forever. He will be missed but not forgotten. He will be loved forever.