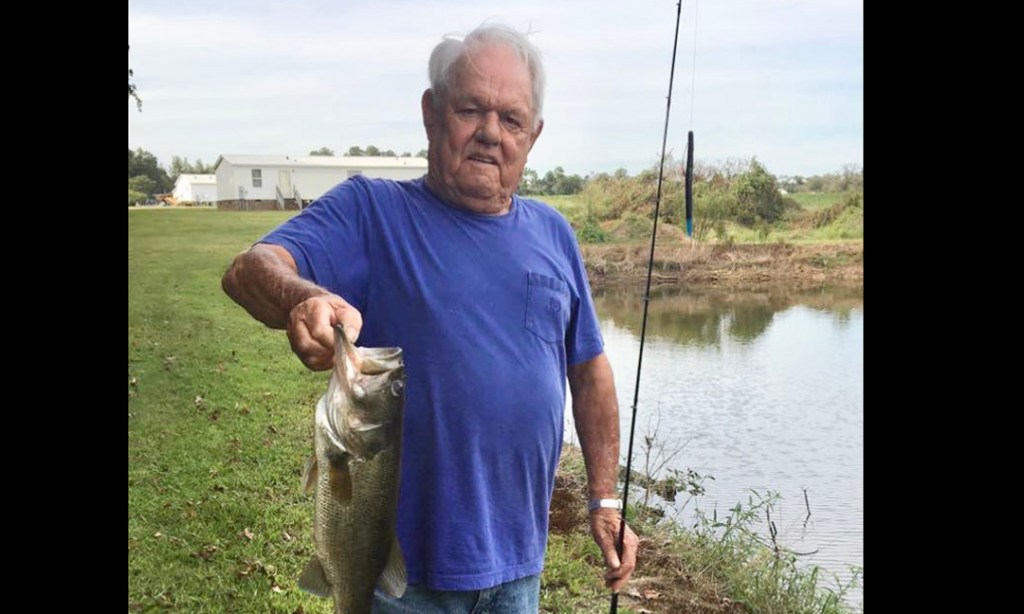 Four Oaks, NC – Chester Parker of Parkertown Road passed away Saturday, July 24, 2021 surrounded by his beloved wife Brenda and family by his side. Funeral services were held Monday, July 26, 2021 at the family’s residence outside Four Oaks with Reverend Billy Nowell officiating. Burial followed in the Parker Family Cemetery, Four Oaks.

Mr. Parker learned the value of hard work growing up on the family farm. After turning 18, he briefly moved to Virginia to work in manufacturing for Babcock and Phillips. It was there he met Brenda, the love of his life and partner for 56 years. After returning to live in Four Oaks, he worked for the state prison system and after retirement worked as a carpenter and builder. He was a kind neighbor, loving father and dedicated husband. He found joy in helping others. His hobbies included spending time with his family, fishing and hosting family and friends at his annual pig pickins.

A special thank you to the incredible staff and volunteers at the SECU Hospice House in Smithfield for their loving care and support during Mr. Parker’s final days.

Flowers are welcomed; however, donations may be made to the SECU Hospice House, PO Box 1376 Smithfield, NC 27577.

Condolences may be sent to the family at www.roseandgraham.com.

Arrangement by Rose and Graham Funeral Home in Four Oaks.