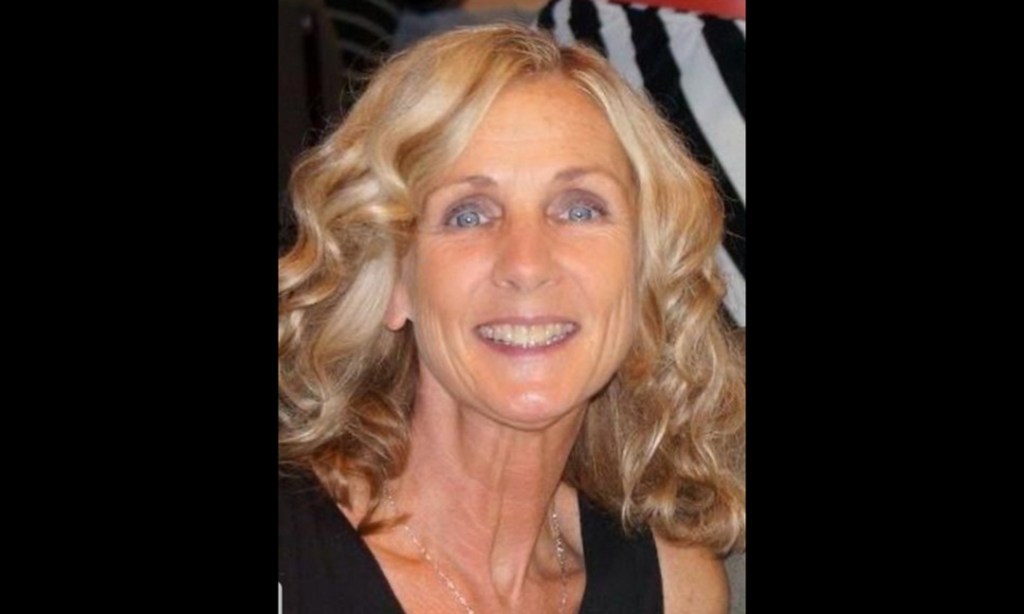 Tracie J. Noll, née Schreiber, 66, passed away August 9, 2021 in Kill Devil Hills, NC. Tracie was born on July 30, 1955, in Minnesota. She was adopted at a very early age by Warren Schreiber and Doris Wekemann Schreiber and grew up in the Buffalo, New York area. Tracie graduated from Sweet Home High School in Amherst, New York in 1973. Following graduation, she attended nursing school for a period of time while working various jobs, including a stint as a cheerleader for the Buffalo Braves (the NBA team that eventually became the Los Angeles Clippers).

Tracie eventually met the love of her life, Albert Noll (affectionately “AJ”), and the two married in February 1988. Following this marriage, they relocated to the Chicago, Illinois area for a short period of time before eventually moving to Jonesboro, Arkansas. While in Jonesboro, Tracie pursued one of her many passions in life – dance – and opened Center Stage Dance Studio. During her time at Center Stage, Tracie choreographed a number of routines that various students (including her daughter, Gretchen) performed at the national Showstopper dance competitions.

In 1996, Tracie and her family relocated to Lexington, Kentucky. Tracie spent much of her time in Lexington devoted to one of her many callings: mental health awareness. She spent a significant portion of her career working with the Kentucky Association of Regional Programs, a mental health advocacy and awareness organization. In connection with this, Tracie frequently worked with the National Alliance on Mental Illness. Beyond her mental health advocacy, Tracie often volunteered her time towards church related outreach in addition to having the opportunity to join mission trips in 2011 and 2013 to Ethiopia with AJ and a team from Embrace church. The team’s mission work in Ethiopia involved various service projects through local organizations, mostly with orphaned children and single mothers in Addis Ababa.

In 2017, Tracie and AJ retired to Kill Devil Hills, North Carolina, where they realized their dream of owning a house near the beach. While in North Carolina, Tracie discovered new hobbies. An outdoors enthusiast for much of her life, Tracie spent lots of her time in North Carolina kayaking in her backyard on the Albemarle Sound paddleboarding and boating, searching for dolphins, combing the nearby beaches for sea glass, and enjoying the serenity of her new home with her beloved husband, AJ.

Family was the most important thing to Tracie. She grew up in a large but tightly knit family. The eldest of her generation, Tracie often took her younger cousins to the drive-in theater. She eventually had three children of her own: Matthew Barszcz, Gretchen Blaszkiewicz Lane, and Marcus Noll. Tracie always enjoyed spending birthdays and holidays with her children, often traveling hundreds of miles to do so. She kept in frequent contact with her cousins as well as her aunts and uncles.

Tracie is predeceased by her parents, Warren Schreiber and Doris Wekemann Schreiber, as well as her younger brother, Kurt Schreiber. She is survived by her loving husband of 33 years, Albert Noll (AJ), as well as her three children. Tracie made the lives of everyone she came into contact with better. She will be missed immensely.

The family will hold a celebration of life at a date to be determined. In lieu of flowers, the family requests that donations be made to believebig.org. Expressions of sympathy and comfort are welcome via the online register at www.gallopfuneralservices.com. Gallop Funeral Services, Inc. was entrusted with arrangements.