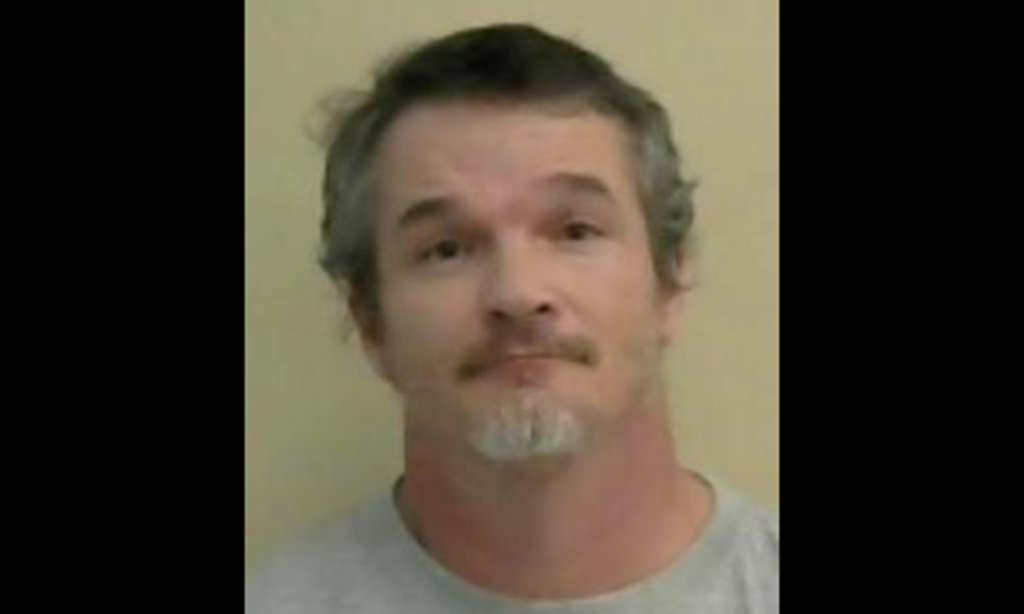 The North Carolina Department of Public Safety has announced that John Curtis Anderson, 42, a Foothills Correctional Institution minimum custody offender who escaped Thursday morning, has been taken back into custody.

According to NCDPS, Anderson escaped by climbing a fence at the minimum custody portion of the facility and running away and was captured Thursday afternoon, August 12 in a wooded area approximately three miles from the prison in Morganton.

Originally from Cleveland County, Anderson was admitted to prison on July 9 to serve a sentence of two years and 10 months for identify theft and fraud, according to NCDPS, which also stated he was scheduled for release on Jan. 16, 2022.

Anderson has been moved to a higher custody facility and will face charges for his escape, stated NCDPS.