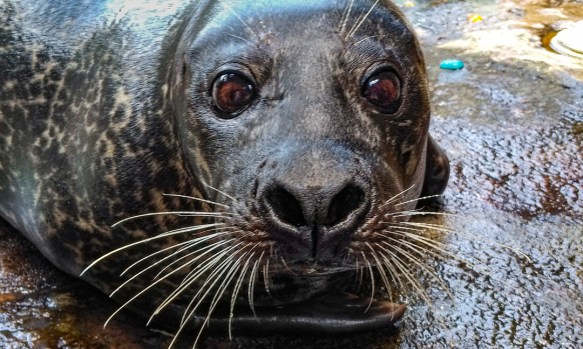 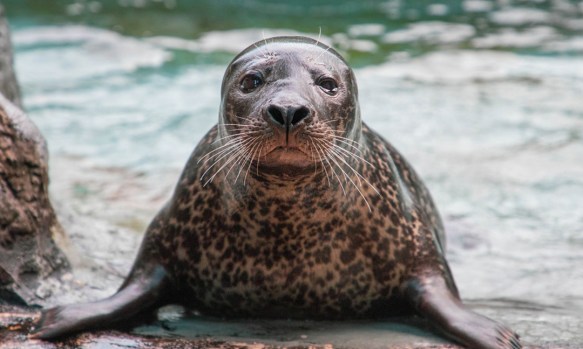 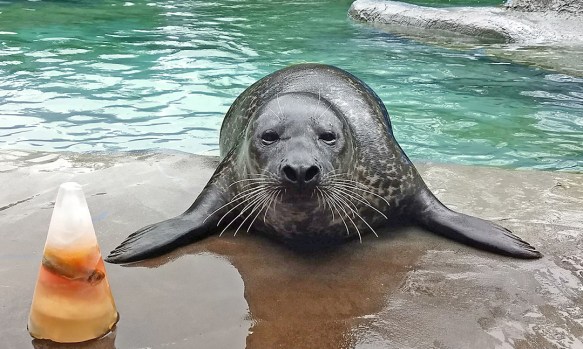 The North Carolina Zoo has announced the death of Paco, a 14-year-old harbor seal.

“It is with heavy hearts that we share the news of Paco the harbor seal’s passing,” stated the zoo in a Wednesday, August 11 Facebook post. “The cause of death is not yet determined, but he did have a large lung mass. Paco lived at the Zoo for 13 years and was loved dearly by his keepers.”

North Carolina Zoo public relations officer Debbie Foster Fuchs stated the “keepers say he was a fast learner and loved interacting with them; however, he could be sassy, and was known to roll his eyes sometimes at them!”

His keepers shared several remembrances of the beloved seal, with keepers Ashley, Sarah and Nicole sharing, respectively, that “He was the handsomest ham ever,” “He took the best seal-fies,” and “He was very intelligent and sassy. Always kept us thinking as well as smiling.”

Keeper Melissa said “Yes to the sass! Never saw an animal roll their eyes before him. He let you know when he did not want to do things, yet he was so patient with all of us.”

“Paco was an amazing seal. He was handsome and strong. Super smart. Craved challenges. Always made his keepers think and try new ways of doing things. And no matter what, he always made us laugh and smile,” said keeper Sally. “From the goofy looks to the exasperated eye rolls when we weren’t doing something to his liking to the crazy spurts of energy during sessions to the underwater grumblings and vocals during the summer season. He was truly one of a kind.”

“We’ve been incredibly moved at all the condolences about Paco on the Zoo’s social media sites,” said Fuchs. “The seals are some of our guests’ favorites!”

Paco was born in 2007 at New Brunswick Aquarium in Canada and came to live at the North Carolina Zoo in 2008.

According to NOAA, harbor seals typically live about 25 to 30 years. They are born at around 24 lbs. and adults grow to between 180 to 285 lbs. and 5 to 6 feet in length. Harbor seals are protected under the Marine Mammal Protection Act.

Camp S.A.L.T. celebrates 10 years: ‘If they can do these challenges at camp, they can meet challenges in life’