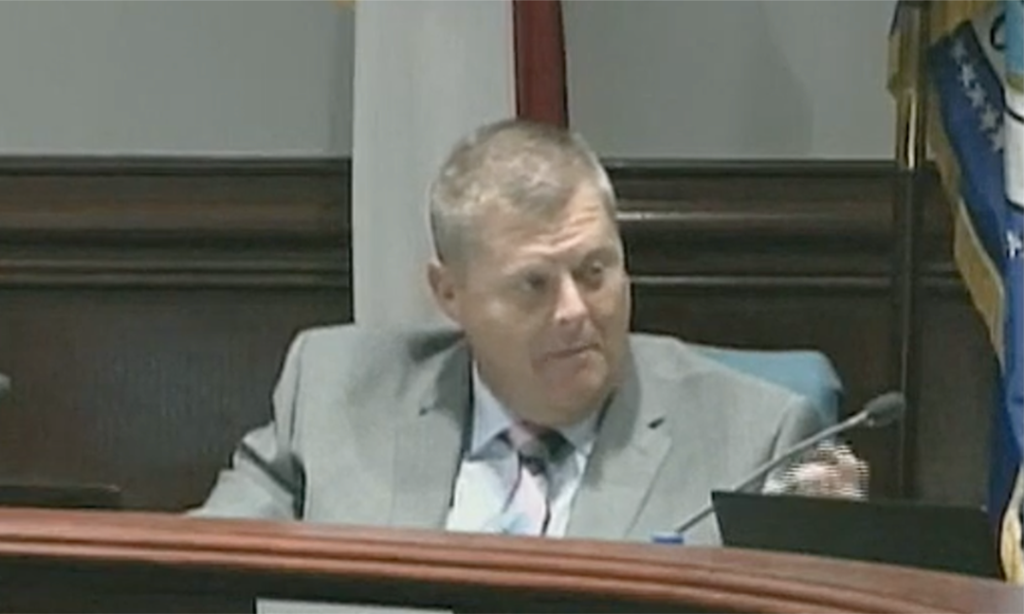 At their August 2 meeting, Currituck County commissioners spent almost two hours discussing a text amendment to the unified development ordinance about family subdivisions, and then finally agreed to table the item a second time until August 16.

The proposed language states that the parent parcel must be at least 12 acres and the lots must be split into 3-acre minimum lots for a maximum of five lots per family subdivision.

The current regulations have strict rules stating that new private access streets (PAS) must connect to a NCDOT-maintained street, whereas the proposed new language does not include this requirement. The current law also allows a maximum of five lots on a PAS, while the new language has no limit to the number of lots on a PAS.

Commissioners took issue over the potential for unlimited lots along a dirt road and the safety hazard it may pose in allowing access for fire and EMS vehicles, assuming an increase in traffic due to either multiple family subdivisions along one road, or simply a long road with other private lots. Additionally, commissioners were concerned for the hypothetical homeowner who purchased a home along a quiet dirt road and would now be subjected to significant increase in traffic and wear and tear on the road. 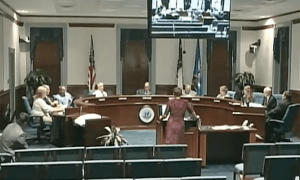 Commissioner Selina Jarvis proposed a 10 lot maximum along any PAS, regardless of its length. A PAS that already has 10 lots would not be allowed to create a family subdivision.

That suggestion was met with approval from some and pushback from others. Commissioner Paul Beaumont said, “This is not a raging issue in the county. If people try to take advantage of the system, we can certainly put a stop to it.”

According to commissioner Owen Etheridge, part of the reason for the amendment is to allow for affordable housing options when, for example, adult children return to the county and want to build a home on their parents’ land. The proposed ordinance would provide relaxed regulations on certain criteria, making it easier for people to divide their property among descendants.

The text amendment also included other vague regulations that prompted discussion. First, the requirement that “new and existing streets shall be improved from an NCDOT maintained public street to the lots created.” Commissioners proposed specific criteria for that improvement – fresh regrade of the road with a two inch crown.

At one point, Chairman Mike Payment suggested that the conversation was more suited to a work session, but after a show of hands, commissioners opted to continue the discussion and work toward an action. However, the item was tabled for further thought and discussion until the August 16 meeting.

In other business, commissioners voted to approve technical changes related to the state’s 160D code compliance requirements and then quickly approved items of new business: a resolution authorizing the purchase of Sulzer Pumps from Pete Duty & Associates, Inc. through sole source purchase, an appointment to the Board of Adjustment, as well as approved through public hearing a text amendment to allow a subdivision preliminary plat approval to be extended when a committed county utility cannot be provided.

County attorney Ike McRee presented a resolution of the board opposing unfunded school mandates, as requested by Etheridge last month. The resolution quotes the North Carolina Constitution, which places the burden upon the state to provide for public education, and then continues to say: “it is becoming a State practice, no matter how well meaning, to reduce State spending by shifting to counties unfunded or underfunded mandates for the improvement of public education as exemplified by requiring that local school systems reduce the size of K-3 elementary school classes; and whereas, because of these unfunded or underfunded mandates, Currituck County is faced with expending millions of local taxpayer dollars for capital improvements and additional funding for teachers and other school operational costs.”

The resolution urges that the NC General assembly take no action that places additional financial burden on the counties and that the state assume the unfunded and underfunded mandates placed on the counties.

Commissioners approved the resolution and also made a motion to send it to other neighboring counties so they may act accordingly.

In other meeting items, Kathleen Foreman presented Wendy Harvey with the Governor’s Award for Volunteer Service for her work with the Guardian ad Litem program, which provides advocacy for neglected and abused children in Currituck County. “She has gone above and beyond to monitor and investigate the living situation of her child clients. She readily speaks up and is a strong voice for the boys and their needs. Her investigations are always thorough and well researched,” said Foreman of Harvey. “Wendy has shared her insights with other guardian volunteers in order to help them become stronger advocates. It is an honor and a privilege to work with Wendy Harvey.” Upon receiving the award, the board gave Harvey a standing ovation.