Rep. Keith Kidwell recovering from COVID-19 at home after hospitalization 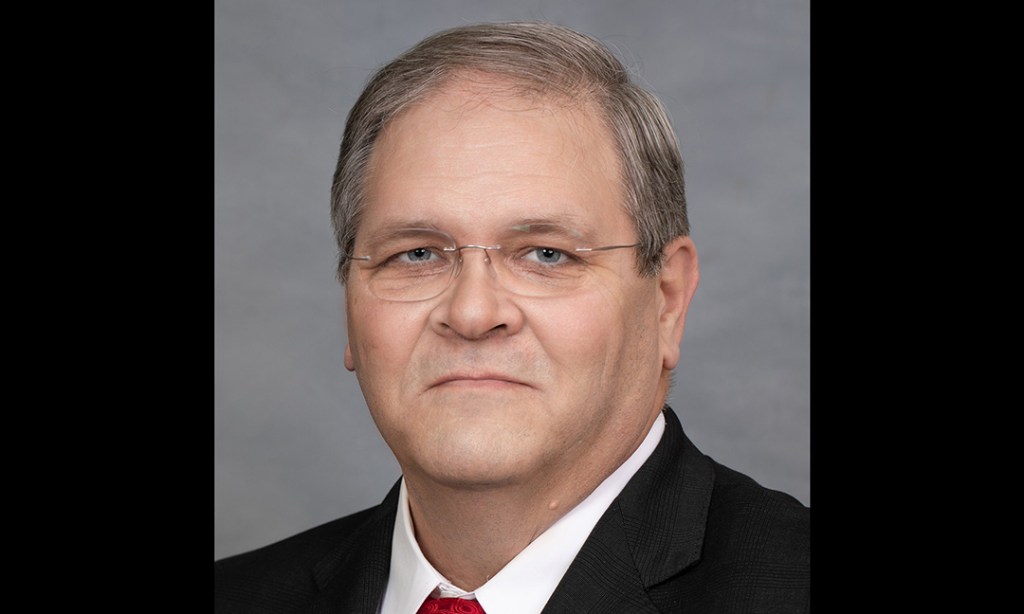 A North Carolina state legislator was recovering at home Tuesday after he tested positive for COVID-19 recently and was hospitalized, a spokesman for House Republicans said.

Rep. Keith Kidwell of Beaufort County and his wife both were diagnosed with the coronavirus, according to Stephen Wiley, the House Republican Caucus director.

Kidwell said in a social media post that he returned home from Vidant Beaufort Hospital over the weekend. Wiley, who spoke with Kidwell on Tuesday, said Kidwell’s wife Viki had come home on Tuesday morning.

Kidwell, an income tax return preparer, is now in his second House term. He’s chairman of the House Freedom Caucus at the General Assembly.

Kidwell has pushed for legislation this year that would limit Democratic Gov. Roy Cooper’s powers by requiring majority support from the Council of State if the governor wants to extend a state of emergency he declares.

Affordable housing for Dare may be on the horizon; Hanig calls proposal ‘a game changer’