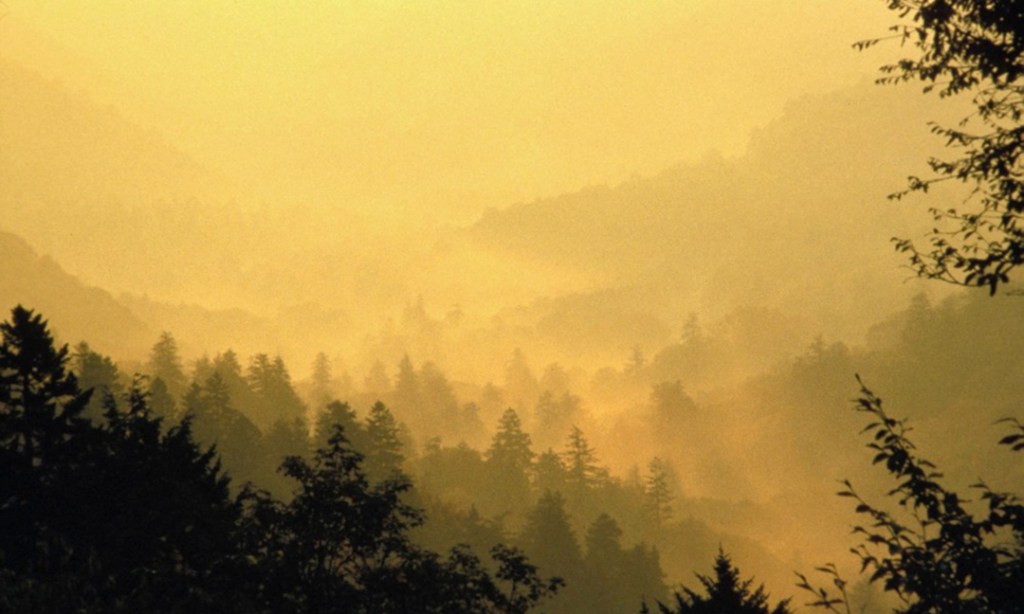 A park service statement said the death of Patrick Madura, 43, of Elgin, Illinois, was the second bear-related fatality in the history of the park.

Park rangers said at the time that Madura’s remains were found near Hazel Creek Trail after backpackers discovered an unoccupied tent and saw the remains “with a bear scavenging in the area” on Sept. 11, 2020. “Upon arriving at campsite 82, park law enforcement rangers and wildlife officers observed a bear actively scavenging on the remains and promptly euthanized the bear,” stated the park service news release.

Hazel Creek Trail and campsite 82 were temporarily closed in response to the death and have since reopened, the park service said.

“Bears are an iconic symbol in the Smokies, but they are also dangerous wild animals, and their behavior is sometimes unpredictable” said Bill Stiver, NPS supervisory wildlife biologist. “There are inherent risks associated with hiking and camping in bear country. Black bears are the largest predator in the park, and although rare, attacks on humans have occurred, inflicting serious injury and death.”

The news release stated the “park takes active measures in the backcountry to prevent human-bear conflicts,” including providing aerial storage cables for backpackers to hang gear and food, educating visitors on how to respond if a bear is encountered on the trail or in a campsite, and closing backcountry campsites when bear activity is reportedly high in a given area.

“Hikers are reminded to take necessary precautions while in bear country, including hiking in groups of three or more, carrying bear spray, complying with all backcountry closures, properly following food storage regulations, and remaining at a safe viewing distance from bears at all times,” stated the release.

“If attacked by a black bear, rangers strongly recommend fighting back with any object available,” the release continued. “Remember that the bear may view you as prey. In this circumstance, people should attempt to look large and not run or turn away from the bear.

“For more information on what to do if you encounter a bear while hiking, please visit the park website at http://www.nps.gov/grsm/naturescience/black-bears.htm”