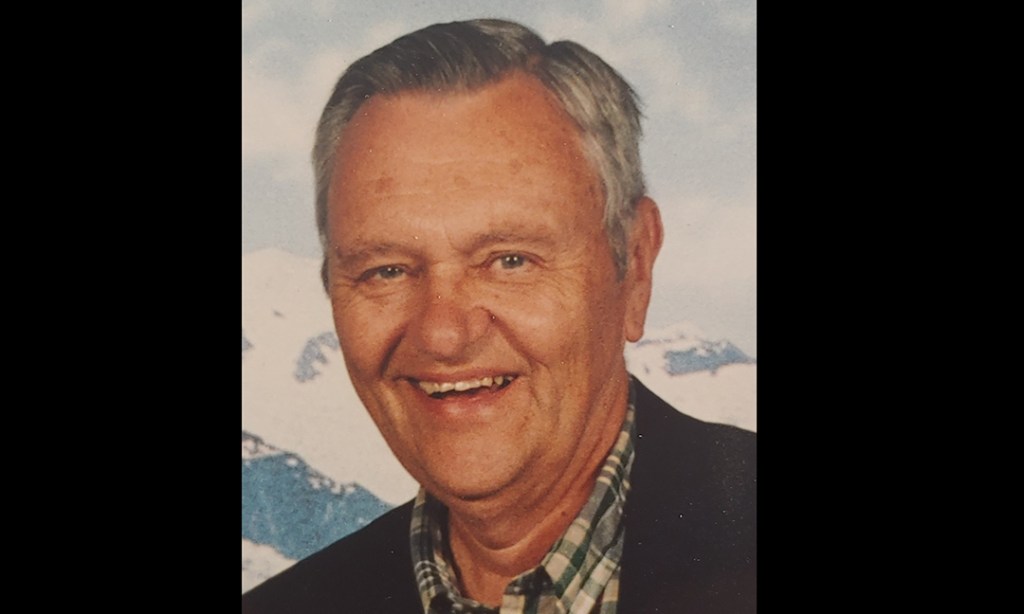 On the evening of August 17, 2021, Frederick Paul Kapinos was taken into God’s arms peacefully with Fran, his wife of 59 years, and sons at his side. Born in Chicopee, Massachusetts on Sept. 28, 1938, he met his sweetheart, Fran, when both were walking downtown to their college summer jobs, and she suggested “If you walk a little faster, I’ll walk with you.” And the rest is history!

His mom liked the name “Frederick”, his sister the name “Paul”, so he was known as “Paul” by family and friends. Paul was predeceased by his parents, William and Mary Kapinos, who emigrated from Poland in the early 1900’s, and his sisters Gladys Hamwey and Evelyn Parker.

In addition to his wife, Frances Mary Kapinos, he is survived by his three sons and daughters-in-law, Jeffrey and Cindy of Richmond, VA, James and Lynelle of Fredericksburg, VA, Brian and Trish of The Plains, VA, and his four grandchildren Christina Kapinos Carwile, Matthew Kapinos, and Lauren and Lyndsey Kapinos.

Paul received his BS and Master’s Degree in Civil Engineering from the University of Massachusetts. He served in the US Coast and Geodetic Survey (now NOAA) as a commissioned officer (Lt JG) from June 1961 to January 1964 and was a hydrologist with the US Geological Survey in Reston, VA for more than 30 years in the Water Resources Division. Paul worked extensively with the Acid Rain Program, Mt. St. Helen’s aftermath, and many other projects.

He was a great father and family man, coaching his sons’ baseball teams, taking them on countless camping and fishing trips, teaching them hands-on repair skills, and visiting almost every state in our beautiful country. This led to their love of the outdoors and an appreciation for clean air and water and involvement in environmental issues.

Paul was an avid Boston Red Sox fan, as well as all of the New England sports teams.  He enjoyed attending games at Fenway Park with his sister as he was growing up and passed on this love to his children and grandchildren.

Like most retirees who vacationed on the Outer Banks, he and Fran purchased a lot and eventually built their home in Southern Shores in 1998. Paul served his community well for many years, on the ARB and Civic Association Board as Properties Director, where he maintained and repaired the 34 beach crossovers. His proudest accomplishment was the process involved in the planning and construction of the Hillcrest Tennis Courts, where he enjoyed playing tennis and socializing with his many friends. Paul will be missed by his loving family and friends.

A Mass of the Resurrection will be held at 10 a.m. on August 27, 2021 at Holy Redeemer by the Sea Catholic Church, Kitty Hawk, NC followed by internment at the Southern Shores Cemetery. Following internment, family and friends are invited to share stories about Paul at a Celebration of Life at the Southern Shores Marina picnic area. In lieu of flowers, donations may be made in Paul’s memory to Interfaith Community Outreach (ICO), www.interfaithoutreach.com, PO Box 1663, Kill Devil Hills, NC 27948, or the charity of your choice. ICO assists those in need of help through crises situations who live or work on the Outer Banks. Expressions of sympathy and comfort are welcome via the online register at www.gallopfuneralservices.com. Gallop Funeral Services, Inc. was entrusted with arrangements.