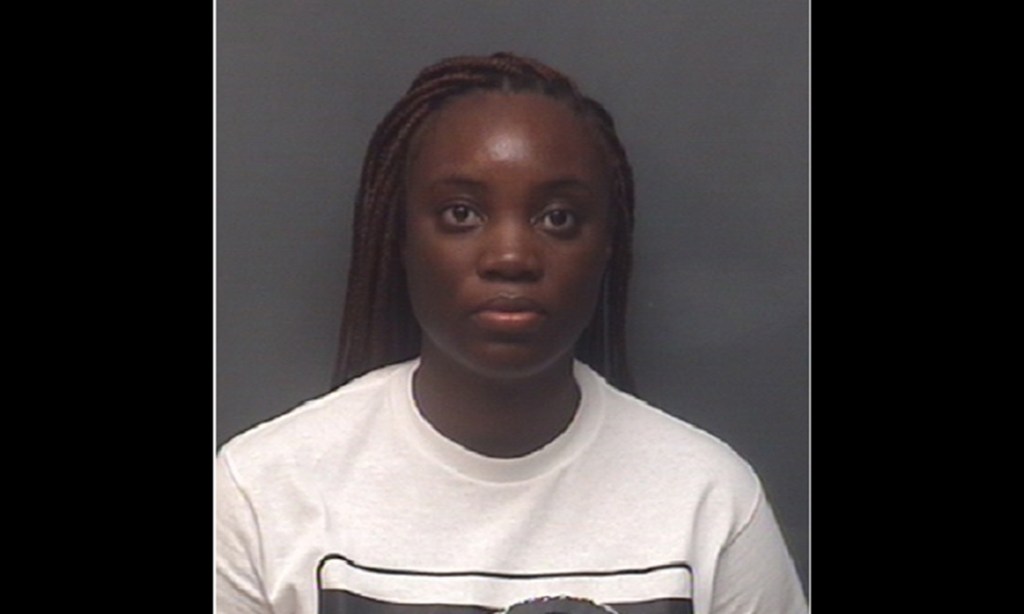 A North Carolina woman has been charged in the death of a 21-year-old cerebral palsy patient in her care who was left unattended in a car for nearly five hours, police said.

The High Point Police Department stated the deceased Jamestown woman, whose name was not released, was under the care of Briea Askew, 29, of Greensboro, on August 10, news outlets reported. According to police, the woman was left in a car that didn’t have air conditioning for about five hours.

Officers were called after the woman was brought to Wake Forest Baptist High Point Hospital with an “extremely elevated temperature” of over 110 degrees and was pronounced dead a short time later. Police said excessive heat and humidity contributed to the death, police said.

Askew was arrested Monday and charged with second-degree murder. She is in the Guilford County jail under a $200,000 bond.