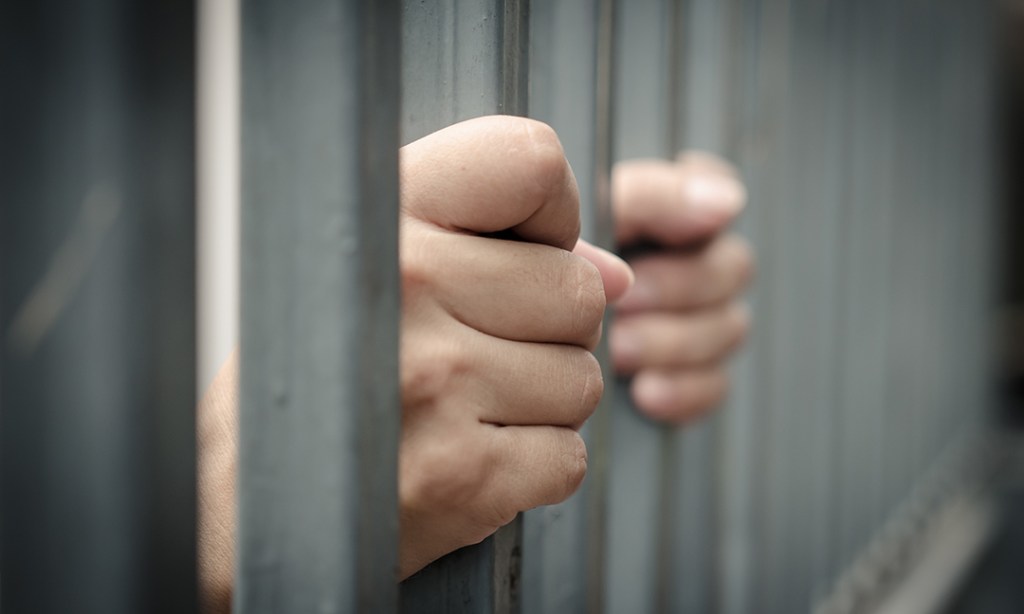 The use of physical restraints like handcuffs and shackles on pregnant women and new mothers in North Carolina prisons and jails would be largely barred in a measure nearing final legislative approval.

The Senate voted unanimously on Wednesday for the regulations, designed by their authors to protect mother and newborns while minimizing security risks. The bipartisan measure, a version of which already passed the House, is supported by groups across the political spectrum. One more House vote is needed before the bill could go to Democratic Gov. Roy Cooper’s desk.

The bill “will encourage the development of healthy children as well as healthy families,” said Sen. Amy Galey, an Alamance County Republican shepherding the bill in the chamber.

Senate Democrats also spoke during floor debate in support of the work to pass the measure, which bars the use of all kinds of restraints on women serving time or awaiting trial during their second and third trimesters, during labor and six weeks after delivery. There are exceptions, such as when the woman is being transported outside the prison or jail, as long as she is not in labor.

The measure also works to ensure pregnant women get proper nutrition while behind bars and at the hospital following delivery. A prisoner or inmate must have the time with the newborn at the hospital, while the state prison system would ensure that women at low- or minimum-security prisons receive routine visitation access in the first year of the baby’s life.

Shackling pregnant women is already barred by state prison policy going back to 2017. County jails have a patchwork of procedures, depending on the county and the sheriff.

The bill also would ensure that menstrual products are available to prisoners and inmates and would limit inspections of any undressed female inmate in a prison or jail by male correctional officers or jailers.