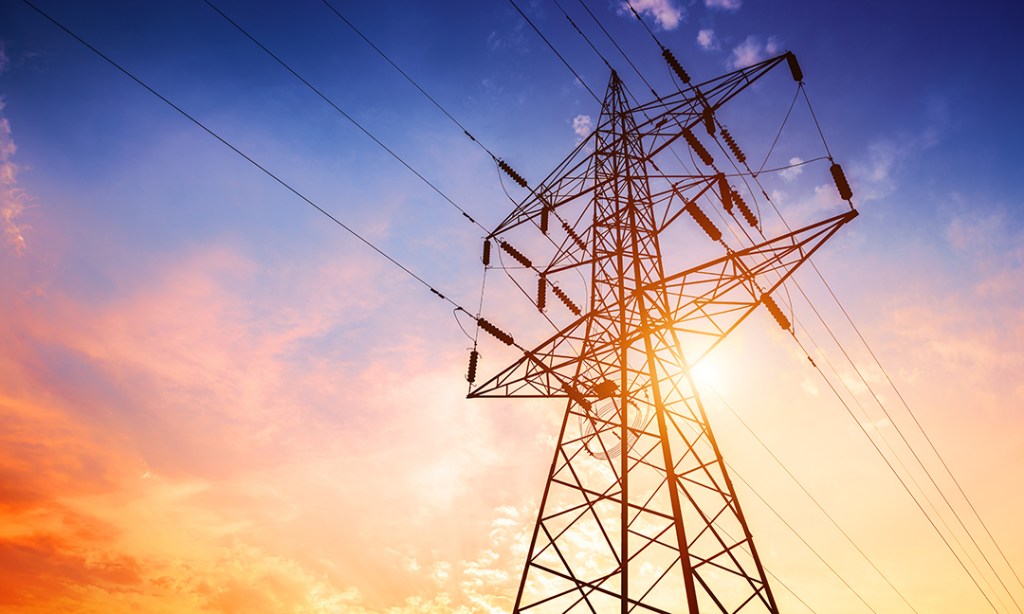 New indictments have been filed against four men, including two former U.S. Marines, in connection with a plot to damage a power grid somewhere in the northwest United States, federal prosecutors said Friday, August 20.

Prosecutors said the four men researched and discussed a previous attack on a power grid by an unknown group which used assault-style rifles in an attempt to explode a power substation, the news release said. Authorities have not said where that attack occurred.

Between 2017 and 2020, Kryscuk manufactured firearms while Collins — who was stationed at Camp Lejeune in North Carolina — stole military gear, including magazines for assault-style rifles and had them delivered to the other defendants, prosecutors said. During that time, Duncan gathered information on firearms, explosives and nerve toxins and shared it with Kryscuk and Collins.

The indictment also says the men discussed using a homemade combination of metal powder and metal oxide, which burns at over 4,000 degrees Fahrenheit (2,200 degrees Celsius), to burn through and destroy power transformers.

In mid-2020, Collins asked others to each purchase 50 pounds (23 kilograms) of an explosive, authorities said. In October 2020, a handwritten list of approximately one dozen intersections and places in Idaho and surrounding states was discovered in Kryscuk’s possession, including locations of transformers, substations or other components of the power grid for the northwest U.S.

In a previous indictment, prosecutors said Duncan, Kryscuk, Collins and 21-year-old Justin Hermanson intended for their illegally manufactured guns to be unlawfully used “in furtherance of a civil disorder.” Collins, Duncan and Kryscuk were arrested in October. Hermanson was an active-duty Marine at the time of his arrest last year.

Duncan was stationed at Camp Lejeune when he joined a group organized by a fellow U.S. Marine who used a neo-Nazi internet forum to recruit members for what he called “a modern day SS,” according to the indictment. He moved to Idaho in 2018 after separating from the Marines and discussed the shooting of protesters with a group member who had been observing Black Lives Matter rallies in Boise, Idaho, the indictment said. Less than a month later, FBI agents notified two BLM movement co-founders that their names were on a list kept by a different paramilitary group member.