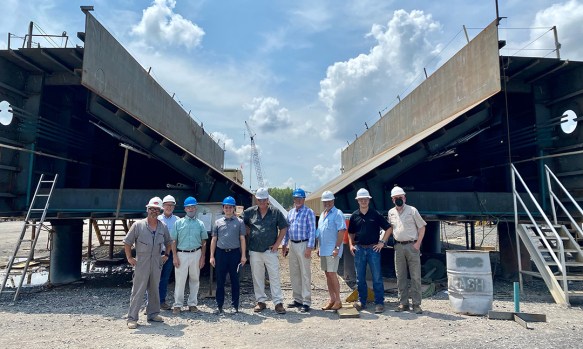 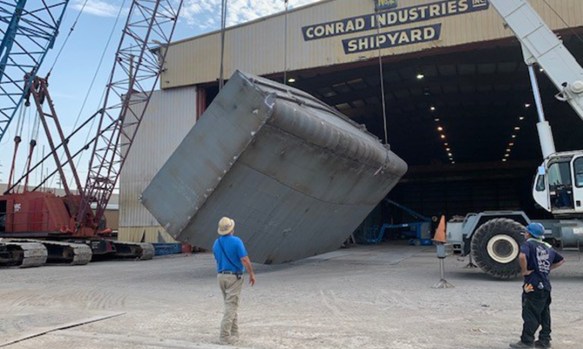 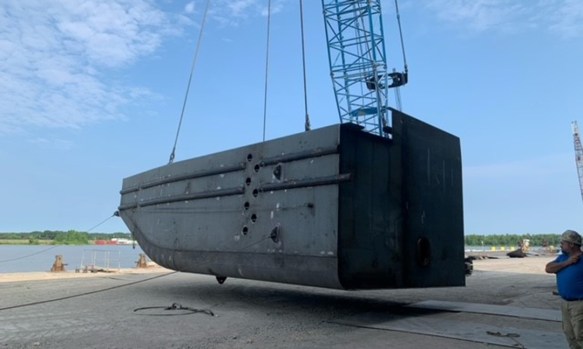 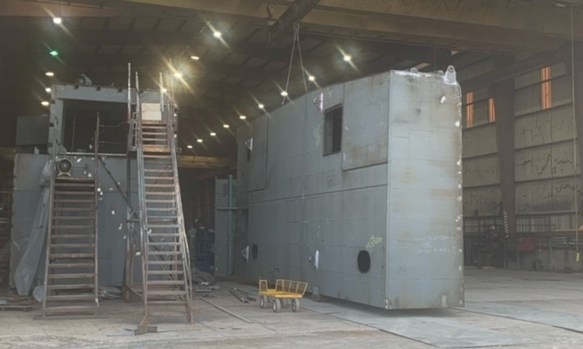 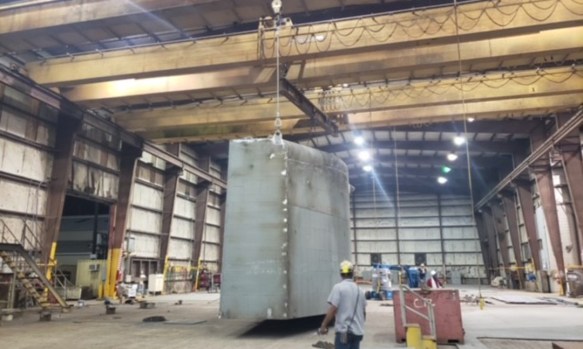 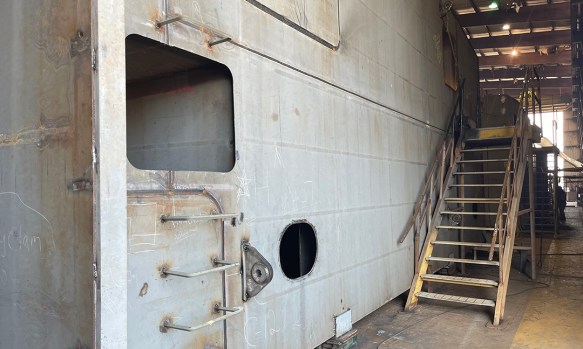 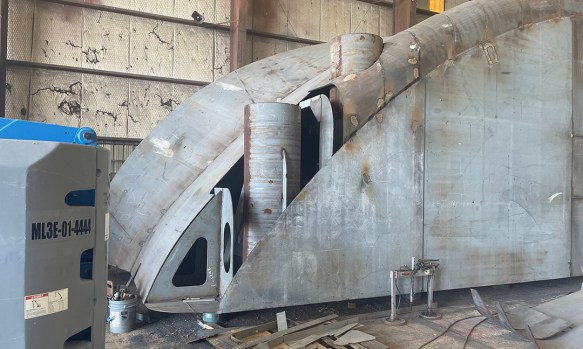 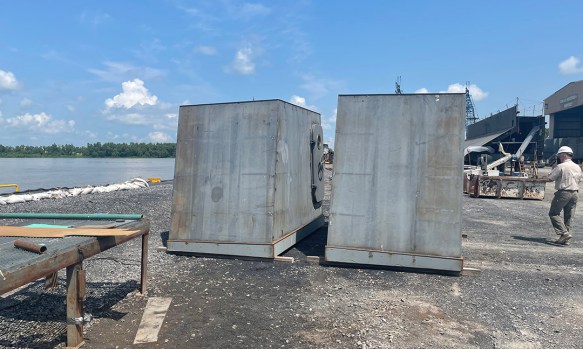 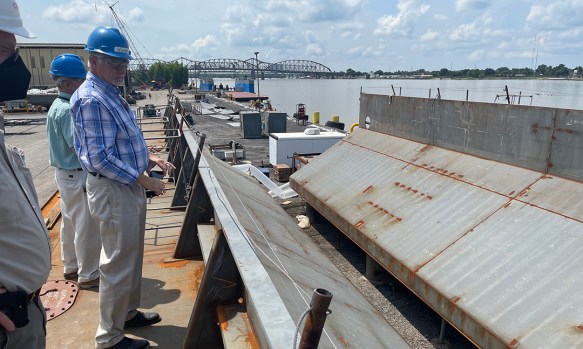 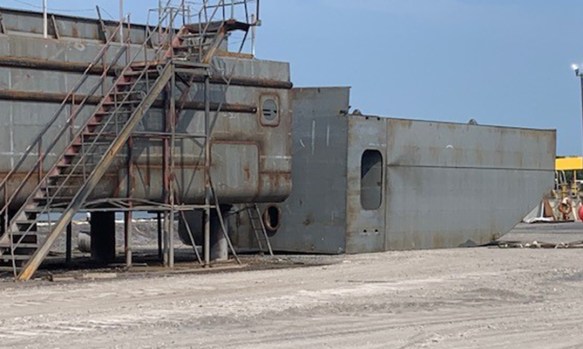 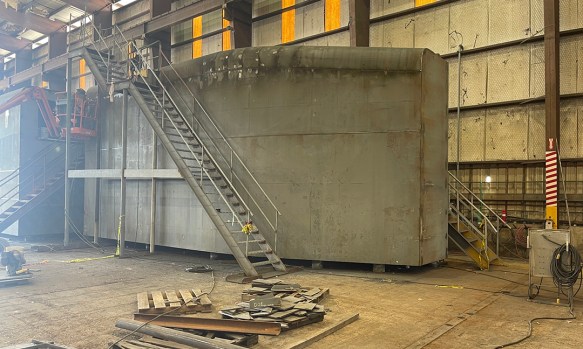 During the second week of every month, two Dare County meetings are held to deal with the topics of inlets and waterways.

On the second Monday, the Dare County Waterways Commission meets at 7 p.m. The committee, advisory to the county’s Board of Commissioners, covers Hatteras Inlet as well as ferry channels and harbors in Stumpy Point, Rodanthe and Avon.

On the second Tuesday, the Oregon Inlet Task Force, also advisory to the commissioners, meets in the Dare County Administration Building in Manteo. As the name suggests, the task force focuses on Oregon Inlet. A new and weighty responsibility is overseeing the construction of the public-private dredge, the Miss Katie.

At both meetings, representatives of the U.S. Army Corps of Engineers, the U.S. Coast Guard and North Carolina’s Ferry Division make reports.

The Coast Guard reports, for example, on buoy positioning. At the Waterways Commission in August, Coast Guardsman John Ahlen reported that six buoys in Hatteras Inlet channels would be repositioned the next day. The warning to Ahlen from the commission was to be sure he told someone about the moves so the fleet returning from the Atlantic Ocean would be aware of the new locations.

The commission and task force oversee Corps of Engineers dredging in the two inlets and connecting channels, but different rules apply.

Oregon Inlet can be dredged at any time during the year. Thus, at the task force’s August meeting, the Corps announced that the dredge Merden was already scheduled to work the second and third week in September and Merritt would show up the first week in October for a couple of weeks. The inlet channels and bar are federally maintained.

It’s not so easy for the Corps of Engineers to dredge Hatteras Inlet.

Dredging in Hatteras Inlet is limited to Oct. 1 through March 31.

The most clogged Hatteras inlet waterway is the South Ferry Channel. It is not a ferry channel; it is not a federal channel. So, to dredge that channel for vessels transiting the inlet, Dare County and the state’s Shallow Draft Navigation Channel Dredging and Aquatic Weed Fund pay. Dare County recently sent its $250,000 to the state’s Department of Environmental Quality, which added $750,000. The one million dollars was sent to the Corps of Engineers to pay for dredging South Ferry Channel.

To dredge outside the dredging window, a Request for Relief must be filed indicating three to five days for dredging in a two-week period. That happened and the request was granted. The Corps dredge showed up, worked two hours the first day and full days the next two. A one-day extension of the relief request was asked for. All state agencies approved.

Steve “Creature” Coulter, who chairs the Waterways Commission, said the federal dredge couldn’t work on a perfect day for dredging because someone couldn’t answer an email.

To avoid this situation in the future, the Waterways Commission, through its consultant, will ask for hours of dredging rather than days.

The overall fix for Hatteras Inlet maintenance is a realignment of the federal channel to follow the horseshoe route currently in use and add the ocean bar to the federal designation. The Corps is completing an Environmental Assessment which is expected to be forwarded to regional offices in Atlanta by October.

The Rodanthe harbor may get some attention soon. Some $300,000 is set aside for dredging that harbor, which is used as an emergency ferry dock.

Regarding the new dredge under construction, Dare commissioner Jim Tobin, who chairs the Oregon Inlet Task Force, shared photographs of the construction progress with the Board of Commissioners on Aug. 16. He announced dredge completion is still on target for April 2022.

He also announced that congressional help secured access to designs for dragheads, which can be replicated in Wilmington. 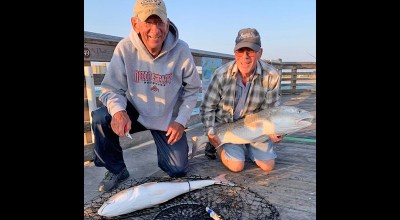