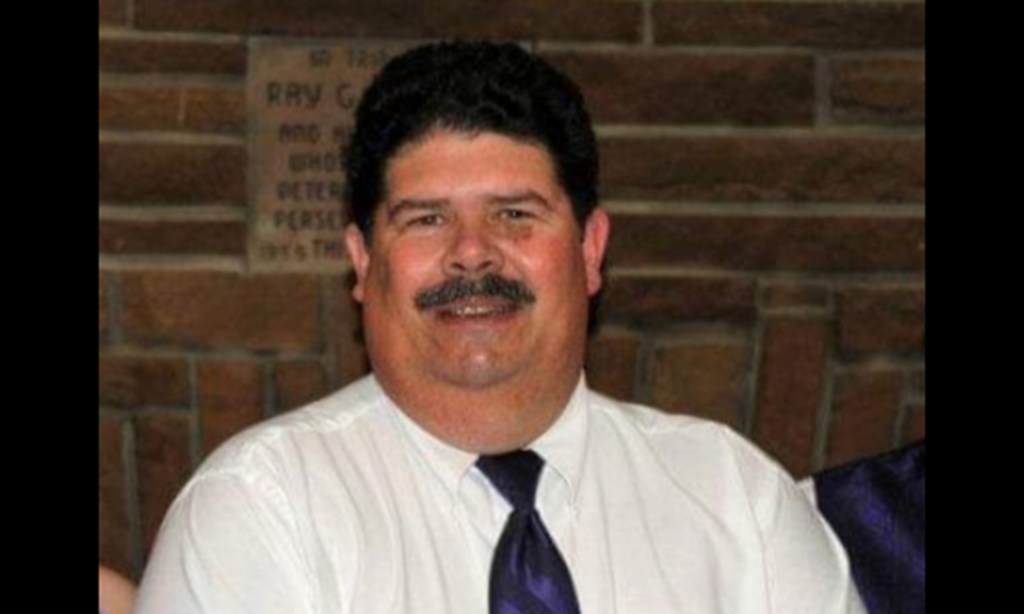 Hubert Arliss Selby went to be with our Lord on August 29, 2021. Arliss passed away at his home in Manteo, North Carolina. He was born November 8, 1956, in Washington, North Carolina. Arliss enjoyed 64 years on earth before being united with God in heaven.

Arliss attended Manteo High School without earning a diploma. Instead, he obtained his G.E.D. and went on to study as a tradesman.

Arliss was a skilled welder who took great pride in his work as a ship fitter. He frequently shared stories with his friends and family; stories that could never possibly be as interesting to anyone outside of the profession. One of his greatest disappointments was retiring early due to a debilitating shipyard injury.

Arliss’s work took him to Florida, Virginia, and Louisiana. Arliss would say that New Orleans was his favorite city. Still, he always felt most at home in the Outer Banks. Arliss never strayed too far from the ocean for too long of a time. Even so, Arliss never did become much of a swimmer.

Though single at the time of his death, Arliss was married four times during his life. He continued to speak the praises of his former wives. Arliss seemed to have never forgotten that he loved each of them once, and that he was fortunate enough to have been loved by them in return.

Arliss would identify himself as a follower of the teachings of Jesus first, and as a father second. His children and grandchildren brought him the most joy in his life. The word of the Lord brought him peace and comfort in his final season of his earthly life.

His children will surely remember, as will anyone else close to him, his remarkable natural talent for cooking. Arliss could create, with ease, dishes to rival the menus of fine restaurants. Arliss even worked as a cook on ships between welding jobs. Arliss will also be remembered for his neat, organized, and very particular ways.

The family plans to hold an intimate memorial service in or near Dare County, North Carolina in the spring of 2022. Condolences may be expressed at www.twifordfh.com or mailed to 85 Amelia Drive, Fort Oglethorpe, GA 30742.