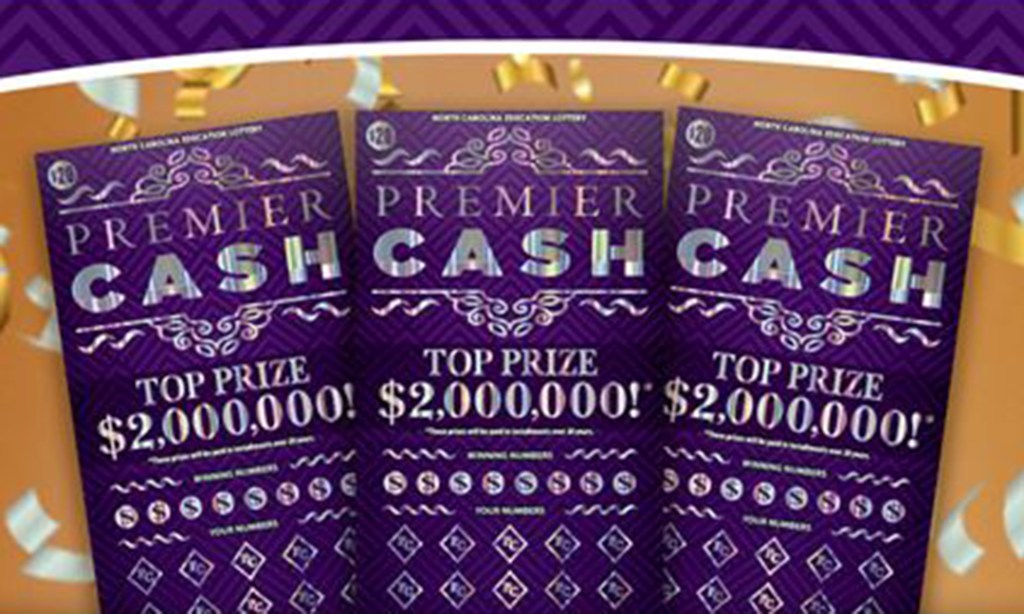 The North Carolina Education Lottery says in a news release that Terry Splawn of Concord continued his run of good luck last Monday when his $20 ticket produced a $100,000 win. After state and federal taxes, Splawn took home close to $71,000, the news release said.

In April 2017, Splawn bought a ticket from Sam’s Mini Stop in Concord and won $1 million, according to the news release. Almost two years later, he went to the store again, bought another scratch-off ticket and won another million-dollar prize, lottery officials said.

“This is rare, but not impossibly rare,” said Jan Hannig, a UNC-Chapel Hill statistics professor, of the odds of the same person winning two $1 million lottery prizes. She made her comment to The Charlotte Observer.