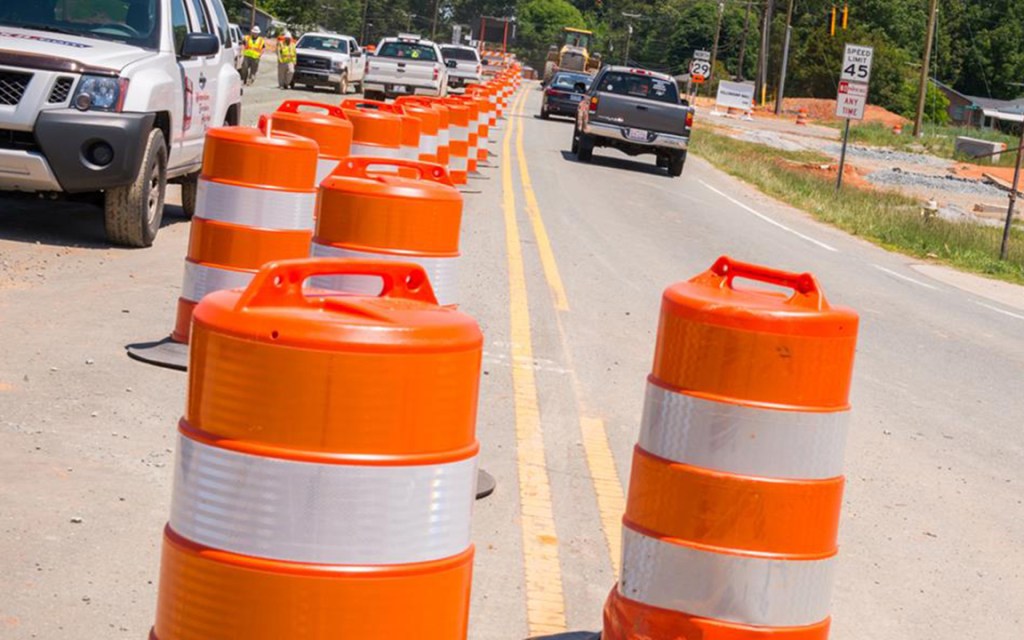 North Carolina’s Department of Transportation spent less than predicted in the second half of 2020, a state performance audit showed. But the report’s authors said the agency hadn’t carried out key recommendations from an audit last year that found several hundred million dollars in overspending.

But the improved financial result didn’t happen due to efforts by DOT management to spend for roads and other projects based on realistic expectations, the report contends.

“Consequently, the fact that the department had not yet exceeded its spending plan was largely due to chance,” the auditors wrote.

The agency remains at risk for spending overages because it hadn’t carried out 2020 recommendations by Wood’s office, the audit said. They include basing the spending plan on specific projects and operations, as well as monitoring activities at DOT’s 14 regional highway construction and maintenance offices.

In an attached response, DOT Secretary Eric Boyette wrote that the agency agrees with the findings and is now working to carry out the 2020 recommendations.

For example, DOT said, regional highway office engineers receive biweekly maintenance spending reports and regional staff meet with higher-ups when spending goes outside recommended ranges. Additionally, purchases above $500 are reviewed for approval by the regional engineer or chief engineer, depending on the amount.

“While full implementation is not complete, progress has been made and is continuing,” Boyette wrote.

A state law approved following the 2020 audit and, as COVID-19-related revenues for road-building declined, gave legislative leaders the authority to pick six Board of Transportation members. DOT performance audits are now required annually. And a new position was created within Gov. Roy Cooper’s budget office to scrutinize DOT, which is one of the governor’s Cabinet departments.

DOT finances are in significantly better shape compared to three years ago, when widespread storm repairs required outsized spending that led to a 2019 cash bailout of the agency. 2020 revenue declines related to COVID-19 delayed construction and led to department-wide furloughs.

The department’s unreserved cash balance was $1.1 billion at the end of 2020, compared to just $214 million six months earlier, according to DOT data. The balance has now soared to just over $2 billion.