FBI called in after human remains discovered in North Carolina 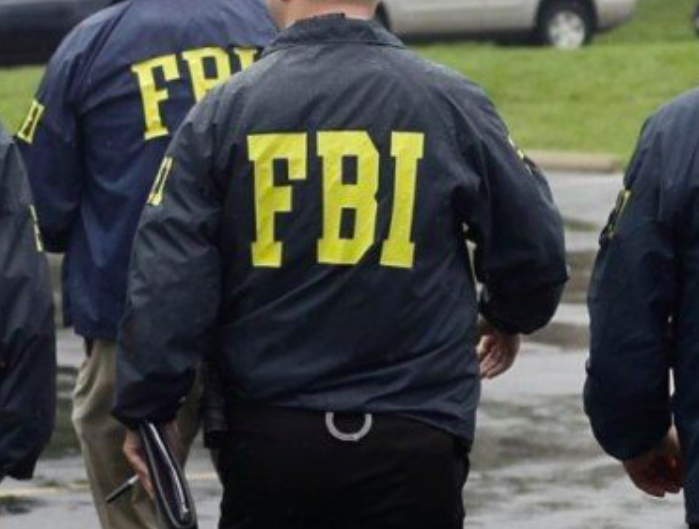 Human remains have been found behind a building in Research Triangle Park, according to a North Carolina sheriff’s office.

In a news release, the Durham County Sheriff’s Office says that some bones were discovered on Thursday in a wooded area near the National Institute of Environmental Health Sciences in Durham.

The FBI was called in to investigate because the institute is on federal property.