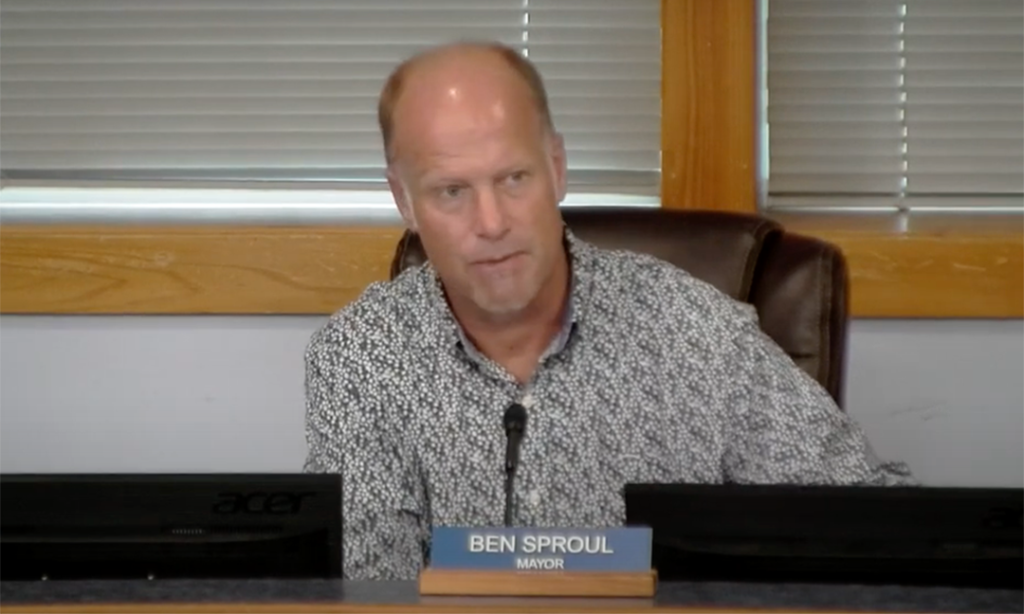 The most recent Kill Devil Hills commissioners meeting opened with discussion to add tattoo studios to light industrial one zone. This comes after a prior rezoning request that was denied several months ago. The motion was approved.

There were five items of new business, which commissioners moved through quickly. The first was a bid acceptance for street, water line, drainage and right-of-way improvements from Fred Smith Company. “We sometimes do sidewalk projects and drainage projects and water main projects and street projects and this is all four rolled into one,” said town engineer Pete Burkhimer. “It fixes some bad vertical and horizontal geometry near the bypass, fixes a 32 year old drainage mistake made in the design of the Dare Center, major drainage improvements for the whole length of the project all the way from the bypass west to bay drive and even sets up future improvements for some of the side streets.” 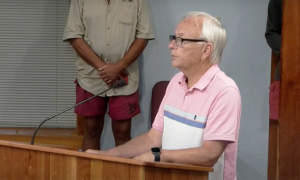 The total cost for the project is almost $3 million and will begin in the fall. Estimated completion is late May 2022.

The second item of new business was reappointments to Historic Landmarks Commission, Dangerous Animals Appeals Board, and the Community Appearance Commission. All members up for reappointment were approved.

Third, the board approved a resolution for special obligation bonds to fund beach nourishment.

Fourth, commissioners approved a town code amendment to lower the beach driving speed from 25 mph to 15. The Town of Nags Head, with which Kill Devil Hills has a reciprocal arrangement that allows permit holders to drive in both municipalities, lowered the speed at their last commissioners meeting.

Finally, town manager Debora Diaz presented a non-conformity reconstruction request for a home at 2031 S. Virginia Dare Trail. The house was badly damaged in a fire on June 20. Due to changes in the town code, the structure was considered non-conforming. SAGA Realty and Construction is requesting to rebuild the home according to the as-built survey, though they are including a fire suppression system. Town staff approved the request but asked that the structure come into compliance regarding landscaping. Commissioners agreed and approved the plans.

In community social news, the town Ice Cream Social is back and scheduled for Tuesday, September 28 from 5:30-7 p.m. More information is available on the town’s website.