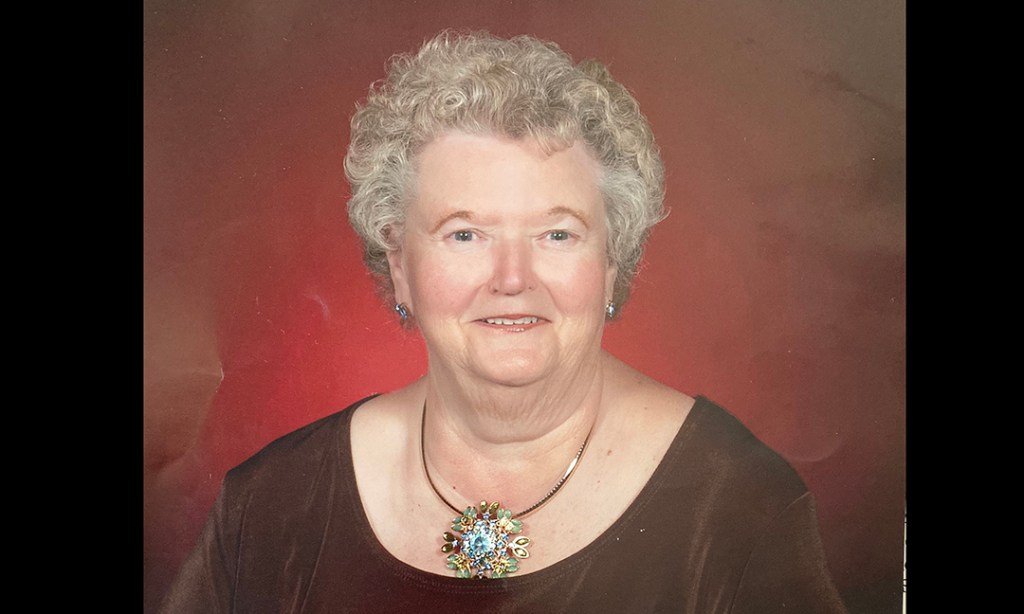 She was born December 6, 1943 in Greensboro, NC to the late Robert Gardner Fayssoux and Viola Kendrick Fayssoux. As a very young child she and her mother moved to Danville, VA where she graduated from George Washington High School, class of 1961. She came to the Outer Banks that summer and went to work for the Welfare Department at the age of 17. She was employed from 1961 until 1963 there and then transferred to the Board of Education where she served as Secretary of the Superintendents of Public Instruction. She stopped work for approximately one and half years to raise her daughter and then came back in 1970 as Deputy Tax Collector and retired in 2000 after serving as County Tax Collector and Director of Elections for the last 30 years of her employment without a break.

Mrs. Lynda has been very active in the Town of Manteo, serving as Chairman of the Special Events Committee for July 4th, Lighting of the Christmas Tree, Dare County Christmas Parade, as well as coordinating Dare Day and being a part of that celebration from the beginning. She has served as Chairman of the Dare County Arts Council, Sea and Sound Arts Council, President of the Manteo Woman’s Club as well as Chairman of several State organizations. She prepared meals during hurricanes and other events that took place at Emergency Management for not only the control group but also others who were apart of the support team. She received the Key to the Town of Manteo on March 7, 2001 and was also honored by being named an Honorary Citizen. After her retirement, she worked at Roanoke Island Festival Park in the museum where she loved meeting people from all over the world. Lynda was very active in Mount Olivet United Methodist Church where she served in many capacities.  She served as Chairman and Vice-Chairman of the Board of the Directors of the Mount Olivet UMC Preschool-After School-Summer Camp Programs for over 22 years. On October 8, 2009, she was honored by the Outer Banks Chamber of Commerce as Outstanding Citizen for 2009 of The Outer Banks, which consists of the counties of Currituck, Dare, and Hyde.

Mrs. Lynda is survived by one daughter, Allison Midgett Snapp of Manteo; three granddaughters, Sandy Nicole Snapp Granger (Charlie), Katlin Fayssoux Snapp Davis (Willie), and Caroline Jane Snapp Beale (Kevin) all of Manteo; and five grandchildren, Levi, Kinslee, William, Chance, and Bryson. Also, surviving is a young man who was like her son, Sammy Burrus (Betty and Bryan Lee) of Manteo; numerous first cousins but three who were like sisters, Arlene Kendrick McCraw, Joann Kendrick Myrick both of Greensboro, and Jo Hunter Safrit Price of Staunton, VA; along with many friends.

In addition to her parents and husband, she was preceded in death by Butch Burrus, who was like a son to her.

Mrs. Lynda often said she was proud to be a Christian, a Tarheel (and even bled blue blood), a yellow dog democrat and a southerner! “If I touched one life and made a difference in them, then my life was not in vain!”

A funeral service will be held at 11 a.m. on Thursday, September 23, 2021, at Mt Olivet United Methodist Church. Burial will take place in Manteo Cemetery. The family will receive friends and relatives for a viewing and visitation Wednesday evening from 7 p.m. until 8:30 p.m. at the funeral home.

Memorial contributions may be made to Mount Olivet UMC Preschool-After School-Summer Camp Program, PO Box 787, Manteo, NC 27954. To plant a tree in memory of Mrs. Lynda or send flowers to the family, please visit www.TwifordFH.com/send-flowers.