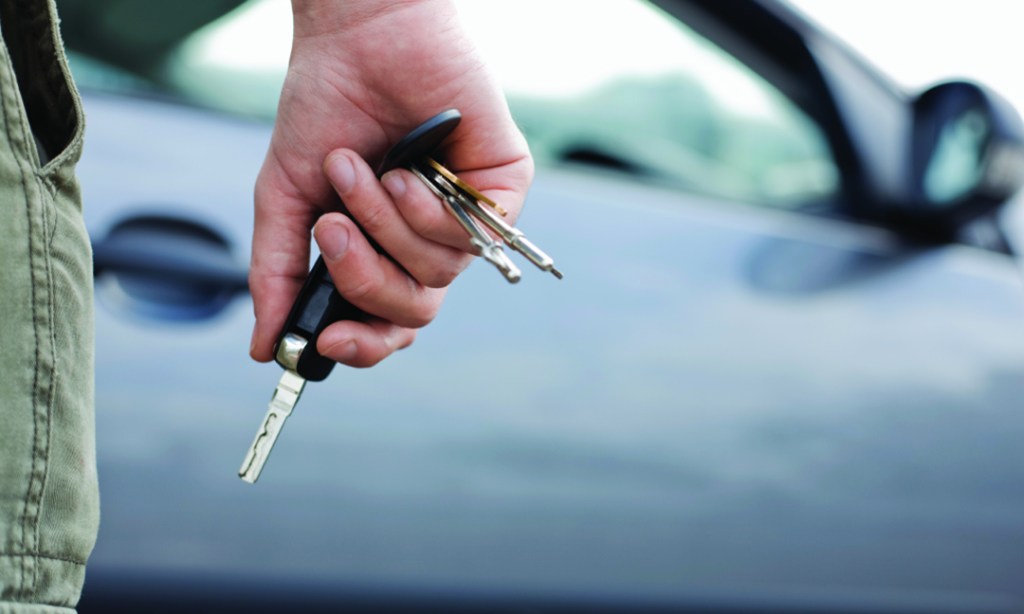 Authorities say a North Carolina bank robber was caught after they determined he had taken his getaway vehicle for a test drive from a car dealer.

The Raleigh-based U.S. Attorney’s Office said in a news release that 68-year-old Glenn Alin Martinoff was sentenced to more than four years in prison on Thursday after previously pleading guilty to bank robbery.

The news release said Martinoff entered a Wilmington bank in January wearing a mask and gloves and brandishing a large screwdriver. He robbed the location of more than $6,000, authorities said.

Investigators using surveillance video determined his getaway car was for sale at a nearby dealership. The news release said that authorities found out he had taken the car for a test drive to use as his getaway car.

The news release said investigators found the cash and clothing worn during the robbery during a search of his apartment.