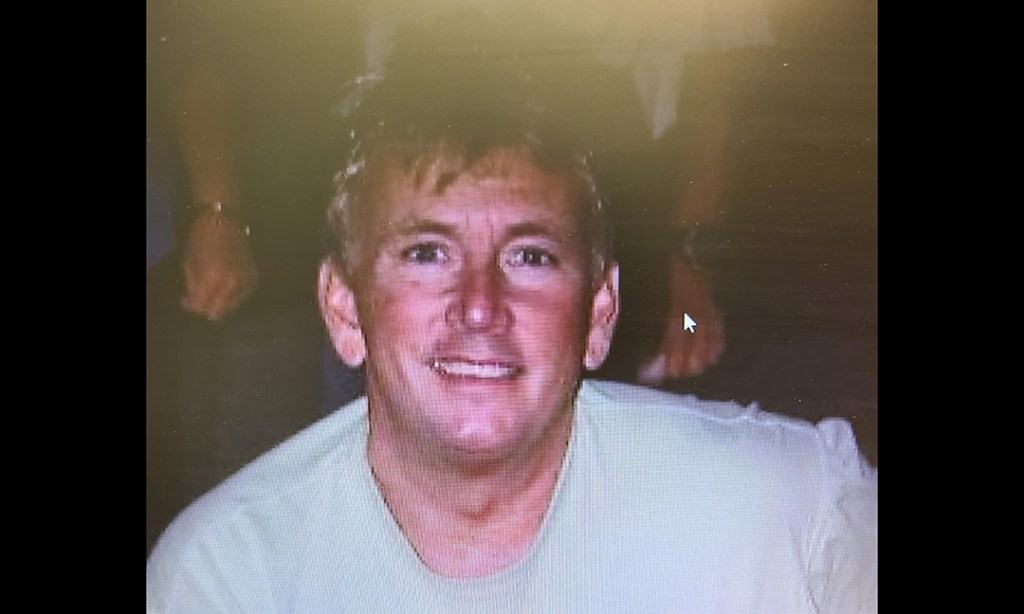 A Dare County, NC resident over some 40 years, Billy enjoyed his career as a commercial painter for many contractors from Corolla to Cape Hatteras. He boasted to have painted every house at least twice on the Outer Banks and beyond. With a firm Texan handshake, he took great pride in serving others and being the best and often the “Fastest” contractor to complete the home owner’s needs.

When he was not painting or running his crews, many locals would find Billy at a fitness facility, chatting with his gym buddies young and old and setting up for squat supersets. He was always willing to share his perfected techniques to eager family and friends and encouraged them to stay in great shape.

An avid news and sports fan, Billy often read 4 or 5 newspapers a day cover to cover and was distressed at the recent loss of print to digital media. He often relaxed by holding that paper between his hands with his glasses sliding down his nose and absorbing all the information. He was well known for his football trivia knowledge and was forever quoting stats on college and pro teams, especially his beloved New England Patriots.

He was also a talented cook and spent many joyful hours in the kitchen cooking alongside his sister, Kelley, to the delight of friends and family. “Uncle Silly” always seemed to make the most mundane tasks a party with his comedic antics.

He was loved unconditionally by his family and his friends.

The family invites friends of Billy to join them on Monday, October 4, 2021 from 3-5 p.m. beside the Nags Head Pier on the beach to celebrate his life, share stories, shed a few tears and give thanks to our dear Billy for bringing a mix of joy, laughter and love to so many.