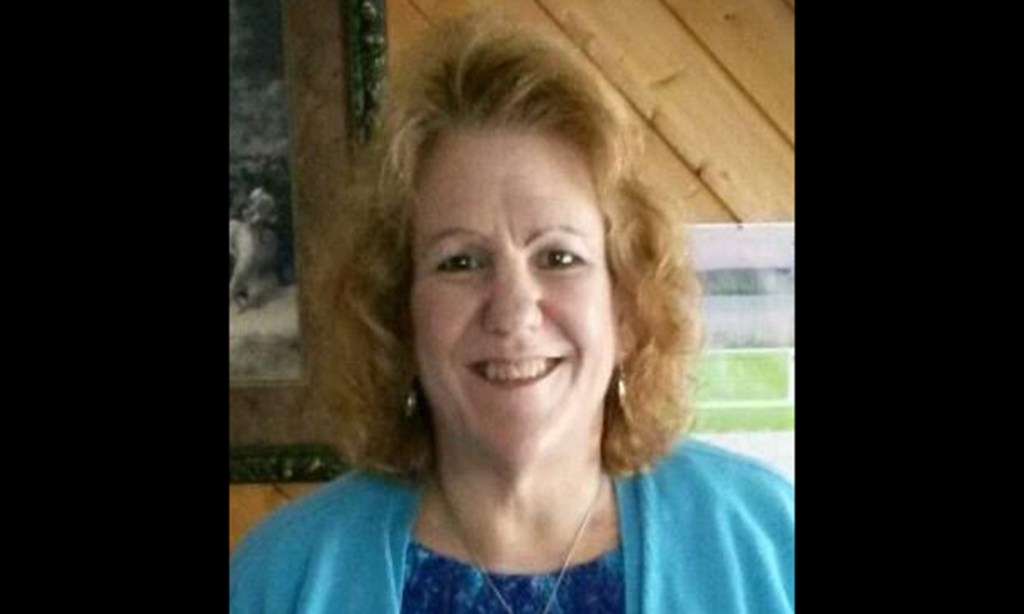 Jodie Christine Womack, 63, of Grandy, NC died on Wednesday, September 29, 2021, at Sentara Albemarle Hospital in Elizabeth City. Born in Norfolk, Virginia on June 29, 1958, she was the daughter of Joseph Womack and Mary Womack.

Despite battling Polio since the age of 5, Jodie smiled with her entire face and loved with her whole heart. She was considered by all whom had the pleasure of meeting her to be a kind and caring soul. She was considered a second mom to many people. Jodie loved spending time and cooking for her family and friends, especially her son, Josh.

During her marriage to Michael Mangum, they had a son named Josh, who was the apple of her eye. Jodie was an office manager for several architectural, engineering, and construction companies before her retirement in 2010. She studied Art and Interior Design at Old Dominion University, and still enjoyed making crafts until her final days.

In addition to her parents, Jodie was preceded in death by her former husband, Ronnie Powell and by her three brothers: Donald Womack, Choyia Womack and Keith Womack.

Jodie is survived by her treasured son Joshua Mangum; her loving fiancée, Eric Caruth; as well as numerous nieces and nephews.

The family would like to express appreciation to the doctors and nurses for their gentle care of Jodie in her final days at The Outer Banks Hospital in Nags Head and at the Sentara Albemarle Hospital in Elizabeth City, as well as Courtney Gallop and Gallop Funeral Services for assisting in her arrangements. Condolences and memories may be shared at the online register www.gallopfuneralservices.com.