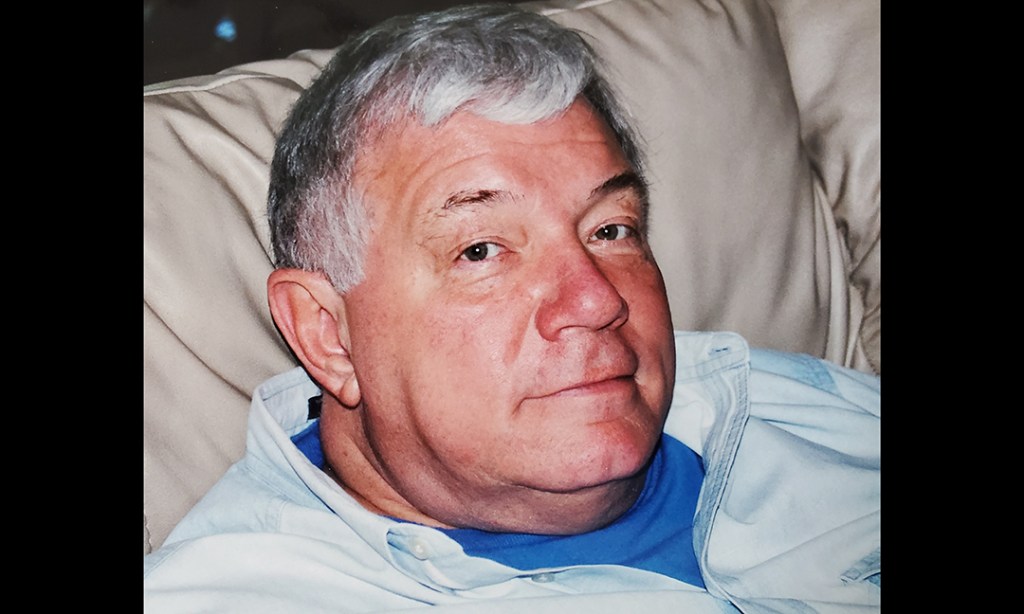 Virginia Beach, VA – Daniel Frederick O’Connell, 77, passed away on September 13, 2021 in Virginia Beach after a brief battle with cancer. Dan was born on August 18, 1944 in Ithaca, New York to the late Frederick and Mary O’Connell.

Dan moved with his family to Blacksburg, Virginia, where he played the clarinet in the Virginia Tech Highty-Tighties and met his wife, Sandy. They later raised their two sons, Rob and Fred, in Virginia Beach.

After a career in real estate appraising, Dan retired to the Outer Banks with his second wife, Betsy, where they shared several years together with friends and family. Dan loved time at the beach, playing cards, and cheering for the Hokies. He especially treasured time in Southern Shores with his four granddaughters.

A memorial service will be held on Saturday, October 16, 2021 at 1 p.m. at the Southern Shores Cemetery.

In lieu of flowers, donations may be made to your local animal shelter.