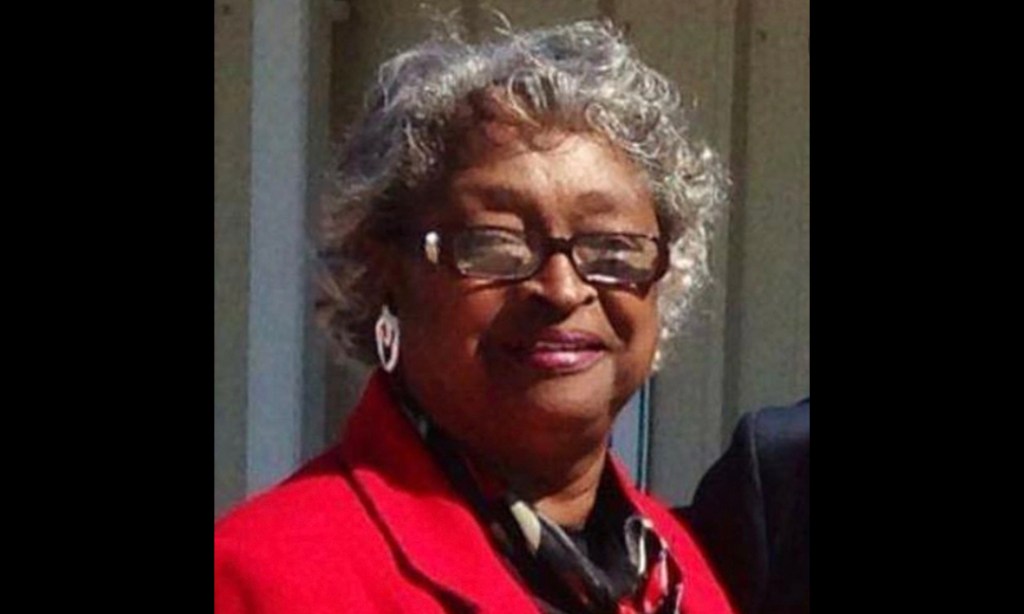 As the Angelic Host rejoices with the arrival of another anointed woman of God, those who remain to endure have heavy hearts and indescribable sadness as a result of this tremendous loss. Virginia Simmons Tillett gently laid her head in the Master’s arms and went to sleep in Paradise on Thursday, October 7, 2021.

Precious moments have been set aside to spend intimate time while reflecting on fonder memories. Services to celebrate the life and legacy of this virtuous woman of God will be held on Tuesday, October 12, 2021 at 12 noon in the sanctuary of Manteo First Assembly in Manteo, NC with Pastor Brian Lee Taylor officiating. Following the formalities in the sanctuary, Mrs. Tillett’s delicate temple along with her adored family, will be escorted to Haven Creek Baptist Church Cemetery for Interment Rites.

Although her heartbroken family will have to depart, leaving her earthen vessel in this designated place, all that knew Mrs. Tillett can rest knowing that she is now a part of the glorious number that John The Revelator spoke of in the final book in the Bible. John said he looked and saw a Great number, that no man could number and The Lord informed him, that those were the saints that had come up through hard trials and tribulations and had washed their Robes in the blood of the Lamb.

Virginia joined Haven Creek Missionary Baptist Church and remained a member until her death. She also served as Deaconess there until her health began to decline.

Virginia received numerous recognitions, but these were the ones she held dear to her heart:

Guests are being received at the residence of the deceased located at 809 Fernando Street Manteo, North Carolina 27954 where they will also assemble in preparation for the Prestigious Horton Ebony Motorcade.

** Due to the current Covid-19 Pandemic all proper safety protocols will be strictly enforced. Masks are required. **

The professionals at Horton’s Funeral Home and Cremations are accommodating each request and personal desire of the Tillett and connected families.