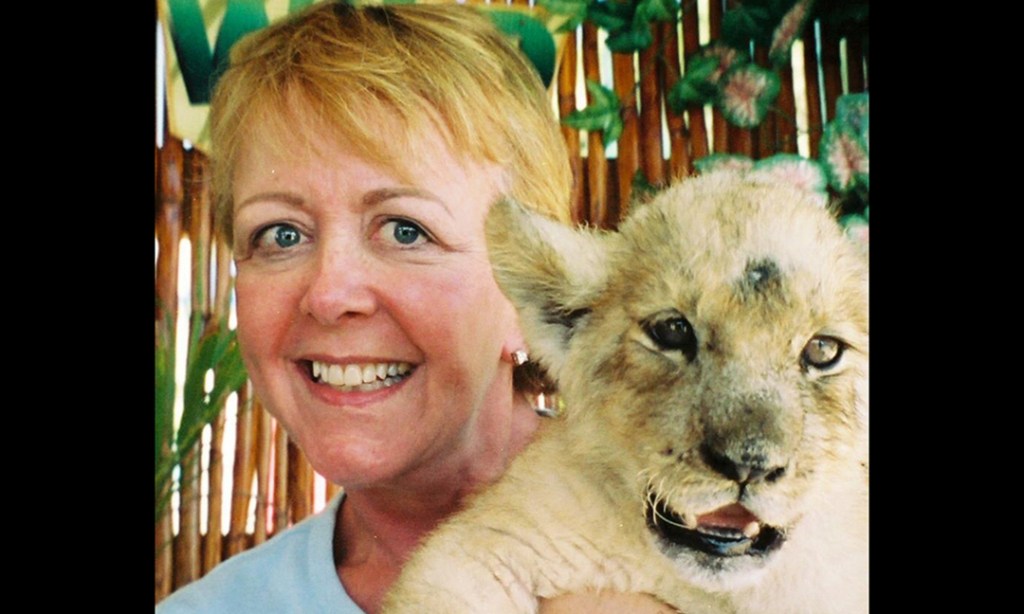 Judith “Judy” Lee Garber passed away on October 8th at her home in Kill Devil Hills on the Outer Banks of North Carolina. A loving mother, grandmother, wife and daughter, she was predeceased by her parents Robert Lee Edwards and Madge Julia Edwards (Everett) and her brother, James Donald Edwards. She is survived by her husband, Martin (Marty) L. Garber Jr.; their daughter and son-in-law, Alexis Lee and Thomas W. Kelly Jr.; two beloved grandsons, Jackson Thomas Kelly and Peyton Lee Kelly; and a host of other loved friends and relatives. She is also survived by her former spouse, Victor G. Peed.

Judy grew up in Cheverly, Maryland and attended Bladensburg Sr. High School, where she cherished her involvement with the pom-pom squad and her dance academy. With her family she spent time boating on the Chesapeake Bay out of Galesville, Maryland and she developed a true love of the water. She briefly attended college in south Florida, but returned to Cheverly to marry Marty and start a family.

Judy went on to work in managerial positions with Marriott Corporation, as a Realtor and found her work “home” with the Prince George’s County Public School System in Upper Marlboro, Maryland. Judy had worked in the printing and production area during high school and returned there to continue what would become an almost 30-year career with the school system, where she rose to the Director level and became an expert in Facilities Services/Management. Based on her expertise, Judy was called upon to testify in at least one hearing before Congress involving standard and emerging pest management protocols utilized in one of the largest school systems in the country at that time. During her career with the school system she lived in Crofton, Maryland and raised her daughter there as well.

After retiring, Judy enjoyed her time living in Annapolis, Maryland, spending time with her grandsons and friends, taking classes at Anne Arundel Community College and listening to music. She looked forward to attending Bladensburg High School reunions and reveling with old friends. She also adored animals and it was often mused that to be reincarnated as a pet of her household was every animal’s dream. Judy moved to the Outer Banks in 2015 when her daughter and family relocated. She reunited with Marty that year, they remarried and continued living in Kill Devil Hills.

No services are planned at this time. If family or friends feel so inclined, memorial contributions may be made in Judy’s memory to The Outer Banks SPCA, donation information can be found online at: https://www.obxspca.org/donate/. The family is thankful for Gallop Funeral Services for assisting with arrangements. Expressions of sympathy and comfort are welcome via the on-line register at www.gallopfuneralservices.com.